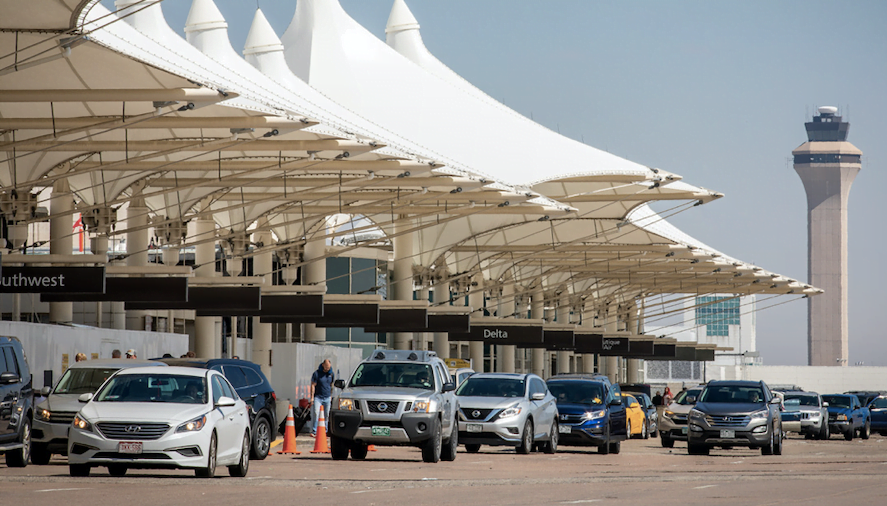 Stantec and Hensel Phelps will be involved in design and construction of the Great Hall but, unlike their predecessors, will not be involved in operations after construction is complete. DEN says both companies have a strong local presence, are familiar with the Denver community and state, and have existing contracts with DEN enabling them to mobilize quickly.

“Over the last several months, our transition teams have been working diligently to identify the best and most efficient way to proceed and to select key members of the new project team that will help us successfully deliver the Great Hall Project,” says airport CEO Kim Day. “When we announced the termination of our contract with Great Hall Partners in August, we said that we expected to select a new project team this fall. The selection of the lead designer and contractor is right on schedule and will allow us to begin construction in Q1 2020, as we committed to doing.”

DEN said it focused its procurement for lead designer and general contractor on contractors with existing contracts or that are already mobilized at the airport. Once contractors who had available funds and resources were identified, DEN requested proposals and conducted interviews to identify the preferred vendors. Representatives from DEN’s airlines and the city’s Director of the Division of Small Business Opportunity (DSBO) participated in the selection process to ensure the selected companies would have a focus on operations, passenger convenience, safety and the small business community.

DEN says it is committed to keeping the design and construction cost of the Great Hall Project at the original $770 million including contingency. The total cost for Phase I has not yet been determined but will be finalized by Q1 2020 once the team has had an opportunity to refine the design and scope, the airport says.

Phase I work primarily includes construction of the airline ticketing pods in the center of the terminal on level 6. It also includes new restrooms and conveyances.

Full City Council approval is anticipated by the end of the year. In the meantime, under existing contracts, Stantec and Hensel Phelps will begin assessing the site on Nov. 13, one day after Great Hall Partners vacates the site. Small and minority owned businesses, Gilmore Construction and Sky Blue Builders, will also provide construction services under existing contracts during the transition as DEN takes over the project.