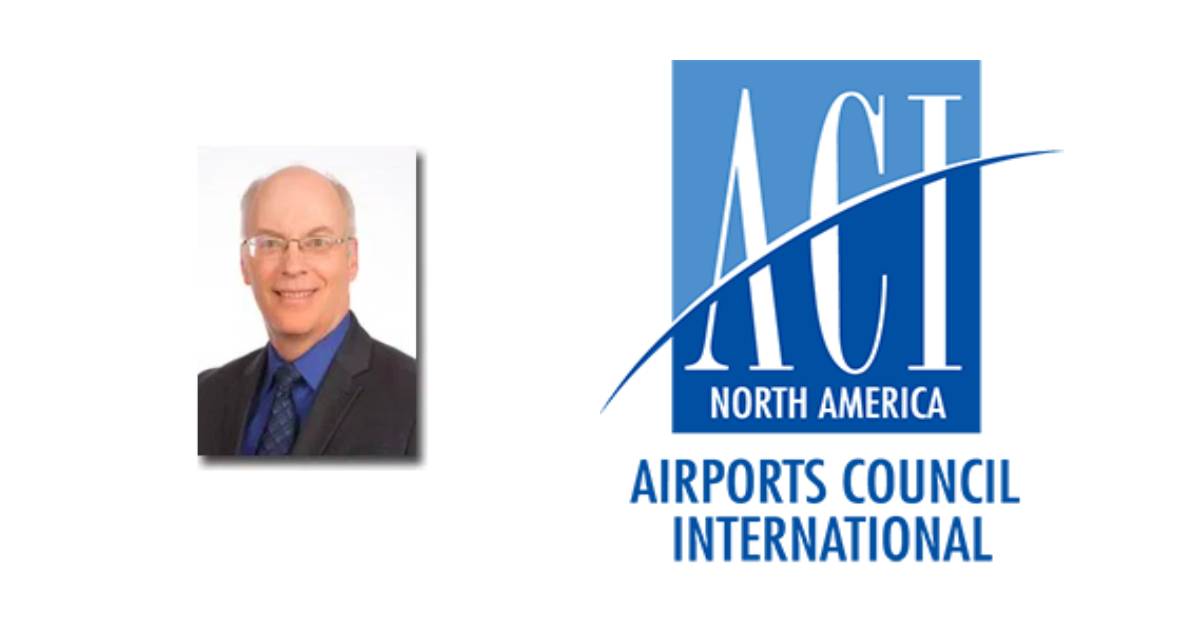 Devine to Step Down as ACI-NA General Counsel

In a statement announcing Devine’s decision to retire, ACI-NA president and CEO Kevin Burke says, “Everyone at ACI-NA is grateful for Tom’s dedicated service to our organization and the North American airport industry. He has been a trusted advisor to our members throughout the years, and we have all benefited from his guidance and extensive knowledge of the industry.”

Devine rejoined ACI-NA as general counsel in 2014 to provide legal and strategic counsel to the ACI-NA president, board and staff, and represents the interests of airports in regulatory, administrative and judicial proceedings, as well as government-industry task forces and professional associations.

Prior to that move, Devine spent more than two decades representing airports in private practice on matters relating to rates and charges, use of airport revenue, PFCs, air service incentives and other issues.

The new general counsel, Nüesch, will come over from law firm Spiegel & McDiarmid and has 25 years of experience representing airports and airport governing bodies throughout the U.S.