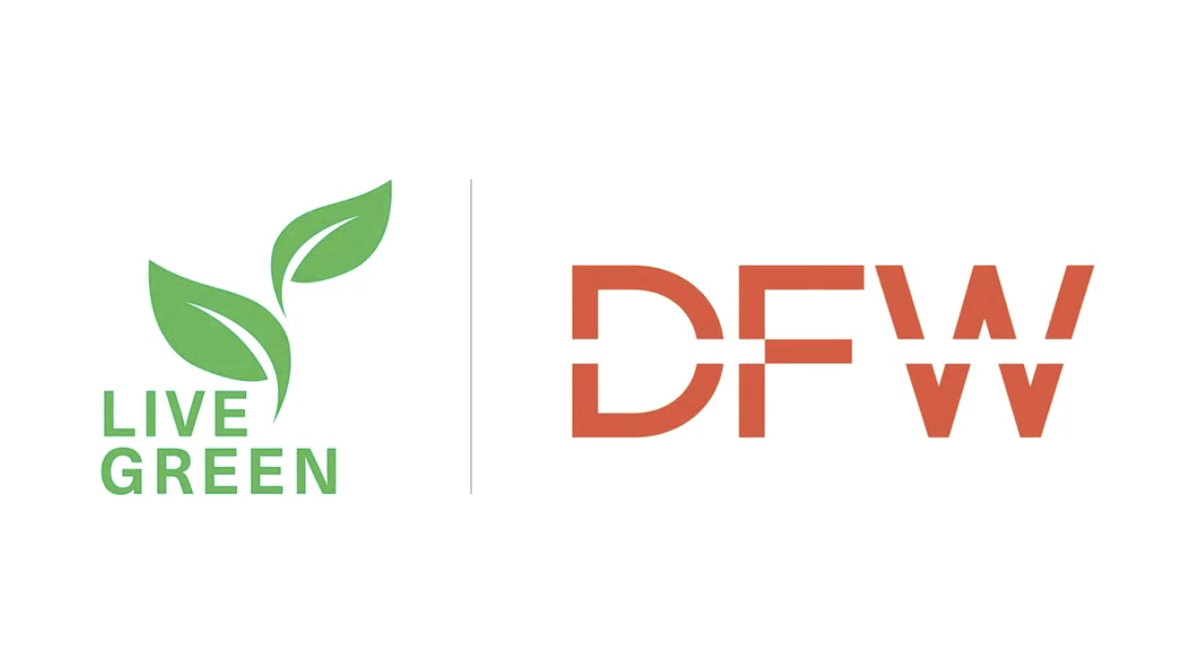 DFW to Phase Out Plastic Straws

Officials at Dallas Fort Worth International Airport (DFW) announced this week that it will become the latest airport in the U.S. to phase out the use of single-use plastic straws by concessionaires.

The airport made the announcement in a short video posting on Twitter. “We’re phasing out plastic straws in the airport,” the DFW’s video said, noting that 4 million straws are used at the airport annually, which, it points out, amounts to nearly two tons of plastic. The video adds that many plastic straws are not recycled and end up in landfills or the oceans.

In an additional Twitter comment, the airport says, “We are encouraging all of our concessionaires and business partners to offer a naturally biodegradable or compostable straw to customers upon request. Alternates could include straws made from organic materials.”

DFW joins other U.S. airports, including San Francisco International (SFO), that have banned or begun phasing out plastic straws and other single use plastic containers, often in response to local ordinances that impact all food and beverage establishments, including those within terminals.