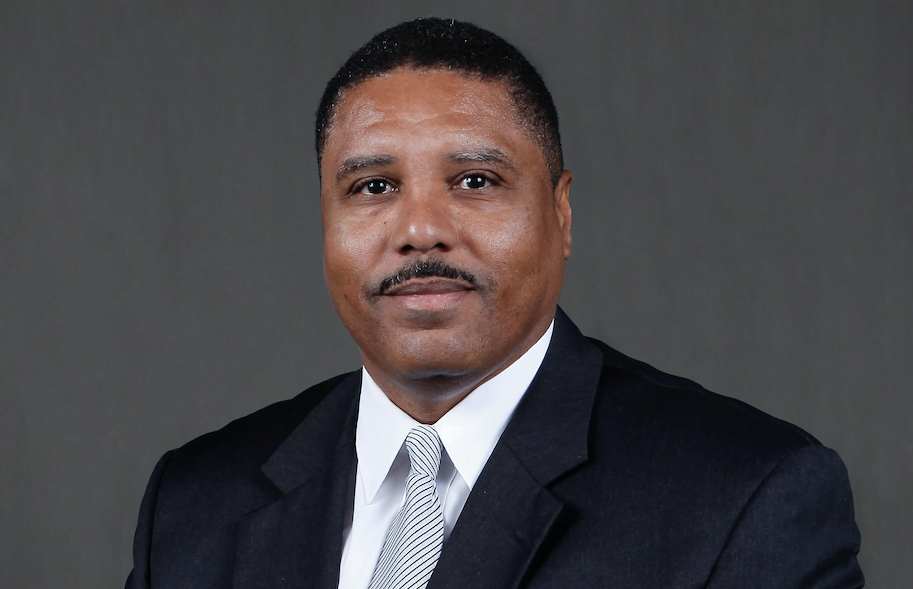 Dallas/Fort Worth International Airport (DFW) is accepting leased space back from concessionaires with no penalty as the airport tries to right-size its program for current demand. The move comes even as DFW is faring better than most major airports, with traffic now just 40 percent down from peak, according to Ken Buchanan, executive vice president of revenue management and customer experience.

“We just got approval from our board of directors to accept any space that any concessionaire wants to give back to us without any penalty or without any repercussions to their lease,” Buchanan said. “That’s because we have more space than demand.”

Buchanan said many concessions are still closed and concessionaires aren’t paying rent. “In the event that they need to make a strategic decision to give back space, for whatever reason, then we want to be in a position to free them of that space without any penalty towards them. If they give space back to us, we still want them to be part of DFW’s future. Just because you give us space back there doesn’t mean that you can’t participate in future RFPs, that you can’t own and operate concessions at DFW in the future.”

DFW strives to offer eight to 10 square feet of concessions space per 1,000 passengers, and in some terminals it is close or on-par, even during the current downturn, Buchanan said. “But in some terminals there’s a significant gap,” he continued. “Take our international terminal with all the flights shut down for international travel. You can imagine that we have a significant amount of space in our international terminal, more than the demand that we have. And a lot of that space is specialty retail for that international customer. If you believe that international traffic will lag domestic traffic, and if you’ve got three years remaining on your lease and [expect] traffic won’t come back for three years, then you can assess and make a decision that’s in the best interest of your overall company. We don’t want to be a barrier to you to make that decision.

“I would imagine airports all over the country are grappling with ‘how do I right size my airport to the demand that I currently have?’” he continued. “And what do I think that demand will be a year from now, two years from now, three years from now? Because overcapacity doesn’t help anybody. It, matter of fact, it hurts people.”

Asked if airports should consider making direct investments in commercial programs, possibly in the form of taking over debt or partnering in capital investments, Buchanan said that all crisis solutions should be on the table for consideration.

Buchanan stressed the importance of true partnerships among airports and their various tenants, including concessionaires. He noted that concessionaires have consistently risen to an increasing demands from the airport in the past, and now it’s time to cut some slack.

“Over the 15 years the team we’ve asked a lot of our concepting partners in their build-outs and their investment in our airport, and it reduced some of the return that they were able to make,” Buchanan said. “We asked a lot of them on customer experience, investing in technology, partnering with us, and our partners stepped up to the plate….

“And now we’re faced with this catastrophe,” he continued. “Are we going to step up like our partners have over the years, and are we going to live up to what we have been preaching and saying about partnership? Partnership is just not a cliché for us. We wouldn’t be in the financial position that we’re in without the support of our business partners. As a result of that, we’re able to offer support and encouragement and demonstrate what that true partnership is like. Hopefully we’re walking the talk.”

Buchanan cautioned that concessionaires should not have across-the-board expectations of airports. “I’ve seen support held back [by airports], but I’m sure there are reasons for that,” he said. “I don’t think people wake up thinking, ‘how can I not help someone?’ I think for the most part, we want to see our industry succeed. We want to see our partners succeed. We want our airports to be all that they can be for the traveling public. But we’re so unique. We have such unique situations that you can’t apply one model across all airports.”