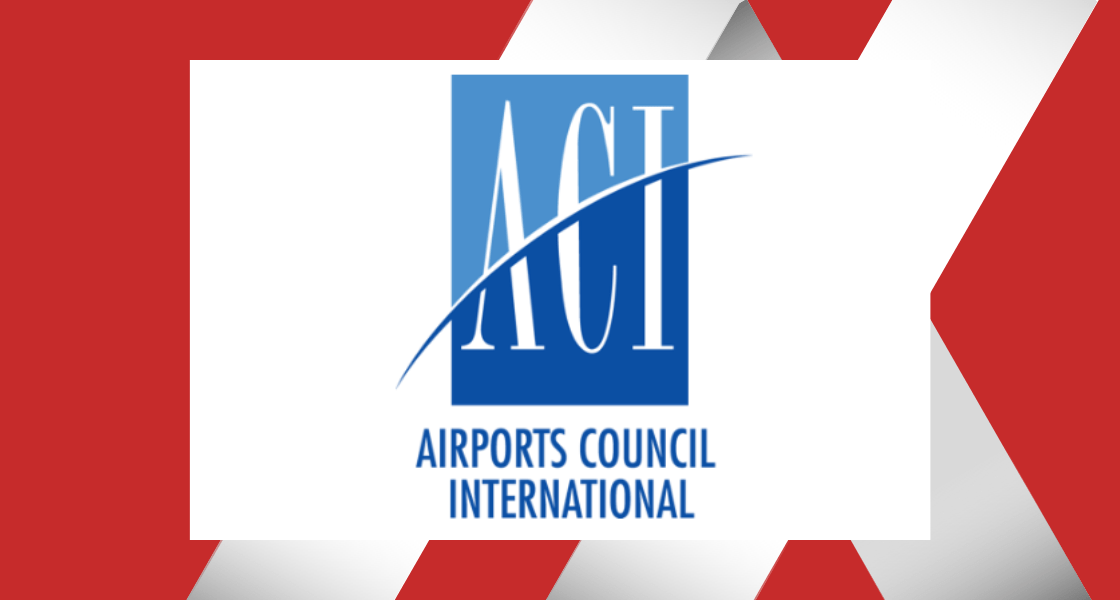 Airports Council International – North America (ACI-NA) announced the election of Kevin Dolliole, director of aviation for the Louis Armstrong New Orleans International Airport (MSY), as Vice Chair, and Jamie Rhee, commissioner for the Chicago Department of Aviation (CDA), has been elected as Chair of the U.S. Policy Council.

“As the aviation industry continues to evolve coming out of the pandemic, the decisions that airport leaders make now will impact the industry’s trajectory for years to come,” said Kevin Burke, ACI-NA president and CEO. “I am confident Kevin, Jamie, B, and Johanne will bring their experience and expertise to strengthen our organization and industry as we plan our path forward.”