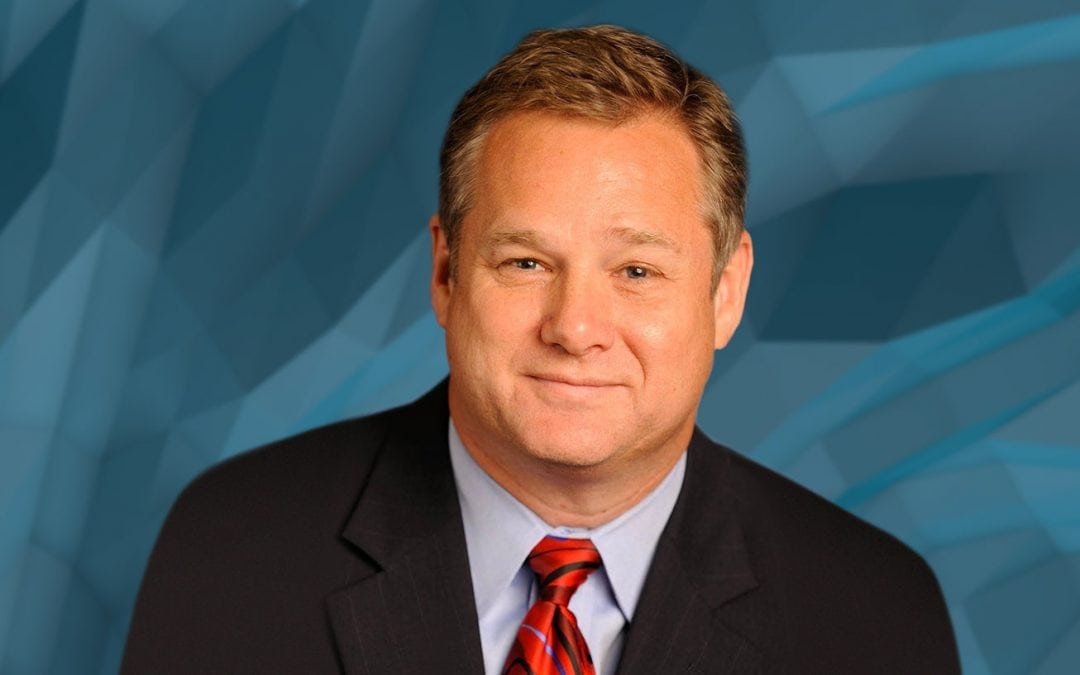 Ongoing competitive pressures, airline route changes and the current pilot shortage are three things impacting many small airports around the country. Blue Grass Airport (LEX) is no exception. ARN’s Carol Ward spoke with LEX Executive Director Eric Frankl about the challenges he faces at LEX and the opportunities for growth.

Ward: Let’s set the stage by looking at your passenger traffic. What’s the latest?

Frank: It looks like in calendar year 2017 we’ll be a bit flat, but we had pretty good growth the three years prior. I think it flattened out [in 2017] because of competitive dynamics at competing airports. Both [Louisville International Airport (SDF)] and [Cincinnati/Northern Kentucky International Airport (CVG)] are roughly an hour and a half away from us. Also, in 2017 and 2018 we’re going to see the effect a little bit more of regional jets leaving the market and having less frequencies with the same number of seats. Our No. 1 goal is to retain what we have. With airports our size, that needs to be our goal – make sure the seats are being filled with the destinations and the frequencies we have and then go to the airlines when we think there is another opportunity.

Ward: Are you seeing any negative impact from the pilot shortage?

Frankl: It’s really hard to say because we don’t necessarily know the reasons why the airlines make the choices they are making. We see the regional jets leaving, and sometimes they come back with a larger jet, which is great for us, but sometimes they combine two smaller regional jets into one larger aircraft. There’s no doubt that the pilot shortage is having an effect on communities smaller than Lexington. The question is how quickly it elevates to communities our size.

Ward: In terms of terminals, parking and other customer-facing infrastructure, are you pretty much set for the foreseeable future?

Frankl: We went through a terminal renovation in 2010. Parking is a different matter, and it’s a tough one for us. We’ve definitely had some parking-capacity issues over the last couple of years. We are looking at expanding our long-term parking lot, but that’s also kind of a tough thing to do when we’re trying to establish whether we are going to continue to have parking-capacity problems. We’re still uncertain about the effects of Uber and Lyft, as well as driverless cars in the future.

Ward: How are your concessions performing? Are there any changes in the works?

Frankl: That’s been pretty positive. First of all, when you have increased activity, the concessions are stronger, and that held true for us. We’ve done a number of renovations in recent years with both the gift shop and food and beverage providers, but this year we added a new concession that is unique to Kentucky. It’s a bourbon store that’s post-security. Lexington is the heart of bourbon country, and we thought there was an opportunity here. For us it wasn’t just about selling bourbon; we wanted to reflect the theme of Kentucky as well. It’s operated by a local retailer called Cork & Barrel.

Ward; Looking at the national landscape, the industry’s top priority is an increase in the Passenger Facility Charge cap. Is that your priority too?

Frankl: It should definitely be among the top priorities. There are a lot of projects that are eligible for PFCs that we can’t seem to get to because we don’t have enough money. The other issue is pilots and the pilot shortage. I consider legislative action on that issue to be just as important, if not more important, than the Passenger Facility Charge.

Editor’s note: The full version of this article appears in the February 2018 issue of ARN Magazine. Click here to subscribe.