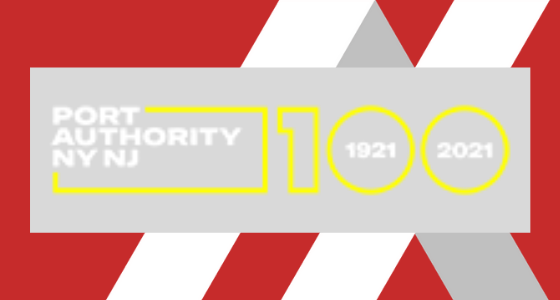 The Port Authority of New York and New Jersey (PANYNJ) Board of Commissioners today approved an agreement on key terms with Delta Air Lines and JFK International Air Terminal (JFKIAT), the operator of Terminal 4, on a $1.5 billion expansion of Terminal 4 and consolidation of Delta operations at John F. Kennedy International Airport (JFK).

The project is being financed by private capital, was initially authorized by the Board in February 2020 as a $3.8-billion expansion and modernization. The revised plan, prompted by the severe impact of the COVID-19 pandemic on air travel, prioritizes components including 10 new gates critical to Delta’s consolidation of its operations at JFK into Terminal 4 and other elements throughout the terminal designed to improve the passenger experience.

The expansion and renovation at Terminal 4, which is expected to be financed by JFKIAT, will break ground later this year, with full project completion expected in late 2023.

“Delta and JFKIAT have been true partners in this endeavor, finding a way forward despite the many challenges, and we applaud this investment in the future of air travel as we look forward to welcoming more passengers back to our airports,” said Port Authority Chairman Kevin O’Toole.

The expansion will replace the 11 gates currently used by Delta at Terminal 2, which was built in 1962, and allow for the demolition of that 58-year-old terminal.

The consolidation will also allow for more seamless connections on many of Delta’s partner airlines. The project will include expanded seating areas and concessions, modern wayfinding, and new or upgraded restrooms designed with travelers in mind. The expansion project also includes a new Delta lounge in Terminal 4’s Concourse A.