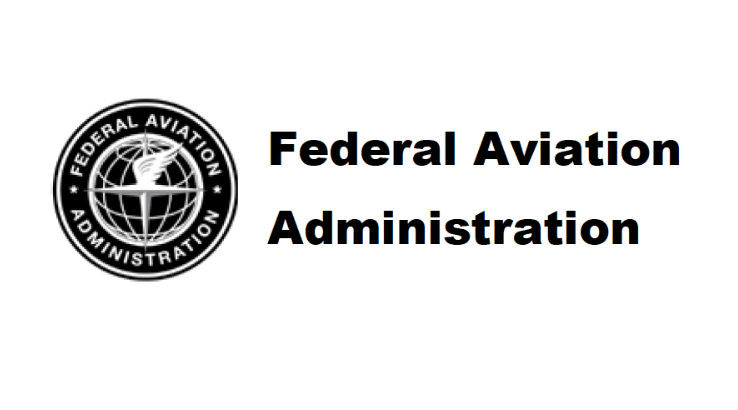 Any proposed closing of airport access to passengers or aircraft in its entirety must be approved in advance by the Federal Aviation Administration (FAA). But airports do have latitude when it comes to closing restaurants, retail activities, gates or sections of terminals, according to guidance offered by the FAA.

The FAA issued the guidance after receiving inquiries from airport operators about their authority to implement a range of restrictions, changes in operations, terminal service consolidations and other responses as the COVID-19 pandemic brings air travel to a near halt.

“The FAA’s primary concern is that federally obligated airports remain safe and open to the traveling public and aircraft,” the agency wrote in the three-page document. “Particularly during this public health emergency, airports play an essential role in transporting medical and emergency equipment and personnel. The FAA continues to expect all airports to operate safely and stay open.”

According to the guidance, all federally obligated airports – those that have accepted federal funds to buy land or develop or improve the airport – are not allowed to close or restrict access to the property without FAA approval.

“This includes all airport structures and operational areas,” according to the document. “If a proposed action suspends or closes an international Port of Entry, then the sponsor may also need approval from Customs and Border Protection.”

Airports do have some options according to the guidance, for consolidating activities or changing operating agreements within terminal walls, however, including:

The guidance does not, however, suggest altogether waiving such fees. “In general, there is no authority that would allow an airport to waive landing fees and terminal rents,” the FAA writes. “Any such request should be discussed with the FAA’s Office of Airports.”

To read the entirety of the FAA’s guidance, click here.