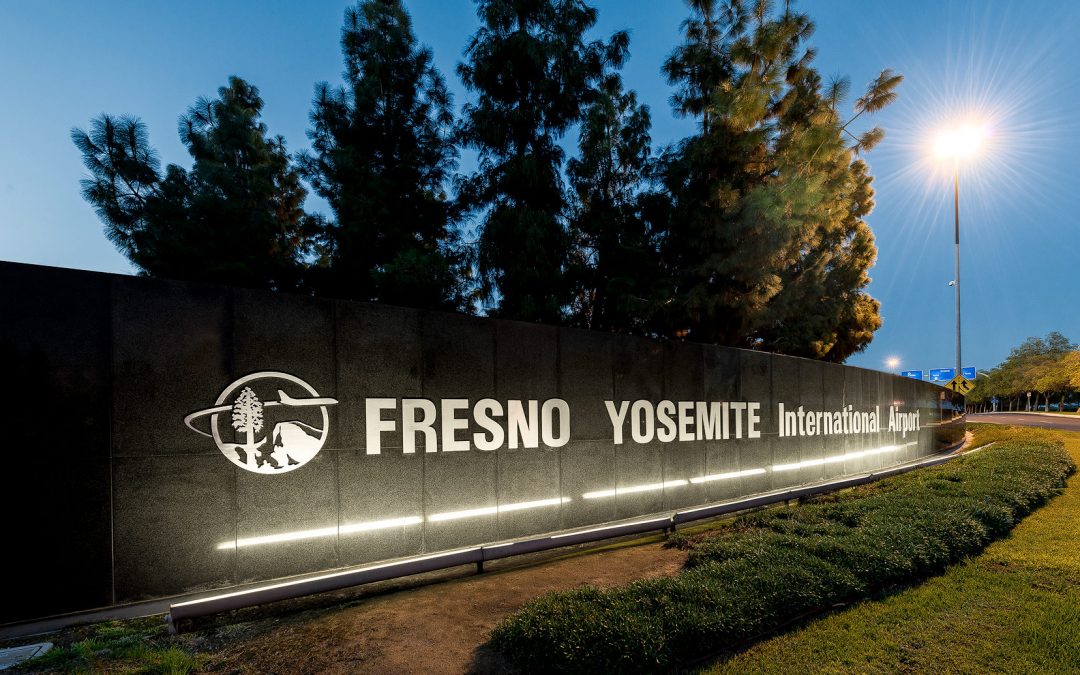 Fresno Yosemite International (FAT) has announced a multi-phase airport expansion that will include $115 million in parking and terminal enhancements aimed at boosting the experience of both business and leisure travelers to the region.

The new FATforward program includes a new upper-level concourse in the existing terminal with two dual-use passenger bridges for domestic and international boarding, and a three-level parking garage with 900 covered spaces as well as other covered and economy parking.

“FATforward is a significant and necessary undertaking for the airport as the facility is simply bursting at the seams and in need of increased capacity to support current and future domestic and international air travel,” says FAT Director of Aviation Kevin Meikle. “The expansion program will provide a world-class transportation facility capable of meeting the demands of the region and serve as a convenient, friendly airport with the best traveler amenities for years to come.”

The joint civil-military airport serves the San Joaquin Valley and is the gateway for domestic and international travelers visiting three national parks: Yosemite, Sequoia and Kings Canyon. During the past decade FAT traffic has increased 45% and continues to grow, airport officials indicate.