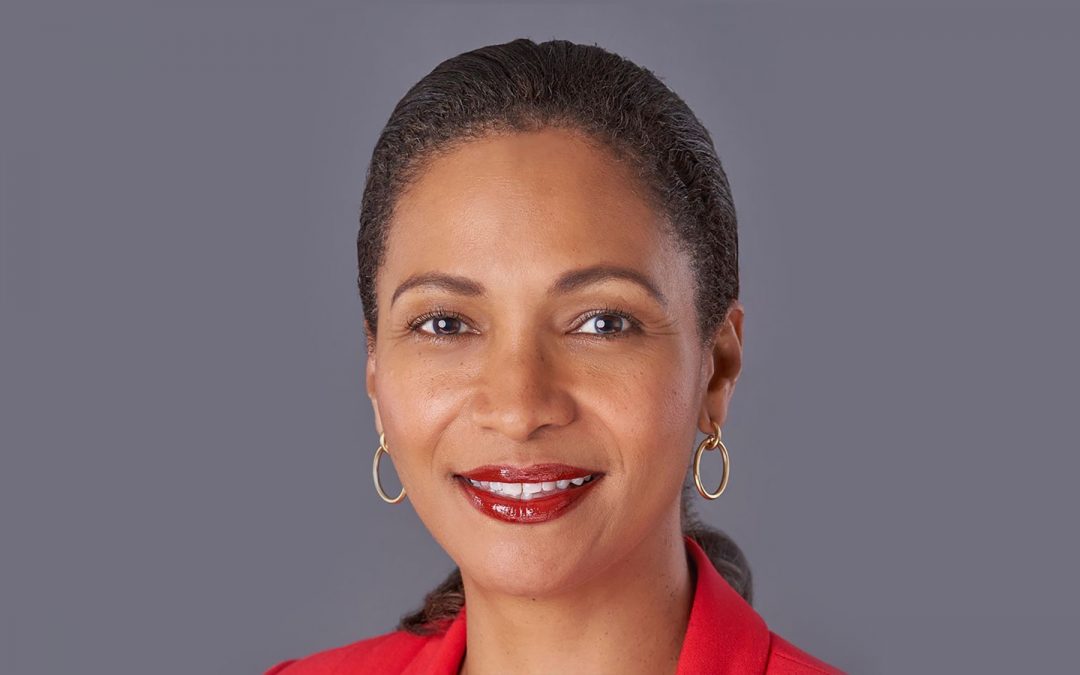 The Greater Toronto Airports Authority has appointed Deborah Flint as president and chief executive officer, replacing Howard Eng. Flint will begin her new role in April 2020 after more than four years as CEO of Los Angeles World Airports and 24 years serving in executive roles in the aviation industry.

Flint will take over following the planned retirement in March of Eng, the current president and CEO. Eng has led Toronto Pearson from 2012 and oversaw a period of record passenger growth, a dedicated focus on customer service and a dramatic expansion of the airport’s retail and service offerings.

“Deborah is a proven aviation executive who has been leading Los Angeles World Airports, one of the world’s largest passenger and cargo airports, through a period of significant transformation, including the development of an intermodal transit center,” said Doug Allingham, chair of the GTAA Board of Directors. “The GTAA Board undertook a global search for a new leader to help guide Toronto Pearson through its next phase of growth, and we are pleased to have found a Canadian-born airport executive with the energy, passion and experience to continue on with our vision to make Toronto Pearson the best airport in the world.”

In her role at Los Angeles World Airports, which operates both Los Angeles International (LAX) and Van Nuys (VNY) airports, Flint has focused the organization on the $14-billion modernization of its terminals, runway improvements, and a comprehensive transit program that includes roadway improvements and an intermodal transportation facility. Prior to her role at LAWA, Flint was aviation director at Oakland International Airport (OAK).

“In the world of international airports, Toronto Pearson is a rising and notable star, known for its significant accomplishments on passenger service, growth in passenger traffic, and its leadership in working with both industry and community partners to take a regional perspective on the role a mega-hub airport plays in lifting those around it,” said Flint. “As a Canadian-born airport executive, I consider it a privilege to be able to return home to lead this organization and ensure it continues to deliver benefits to all of our stakeholders.”

Allingham thanked Eng for his years of service. “After nearly 40 years running airports around the world, Howard’s retirement is a bittersweet moment in the history of Toronto Pearson,” Allingham said in a statement. “We will continue to benefit from his dedication for years to come, as we reap the benefits of the decisions that he made over his eight-year term at Canada’s busiest airport.”

LAWA announced it will conduct an international search for a new CEO.

Los Angeles Mayor Eric Garcetti said, “Deborah is an extraordinary leader whose ingenuity, patience, and uncommon commitment have helped bring LAX to the doorstep of transformational change. She has put in motion all the key pieces of LAX’s modernization, from the contracts and groundbreakings for the Automated People Mover train and other state-of-the-art facilities to the team that will build the airport of the future to welcome the world in 2028. Our loss is Toronto’s gain — but her time in Los Angeles will be remembered for strengthening our work to improve the traveler experience for Angelenos and millions of visitors throughout the world.”