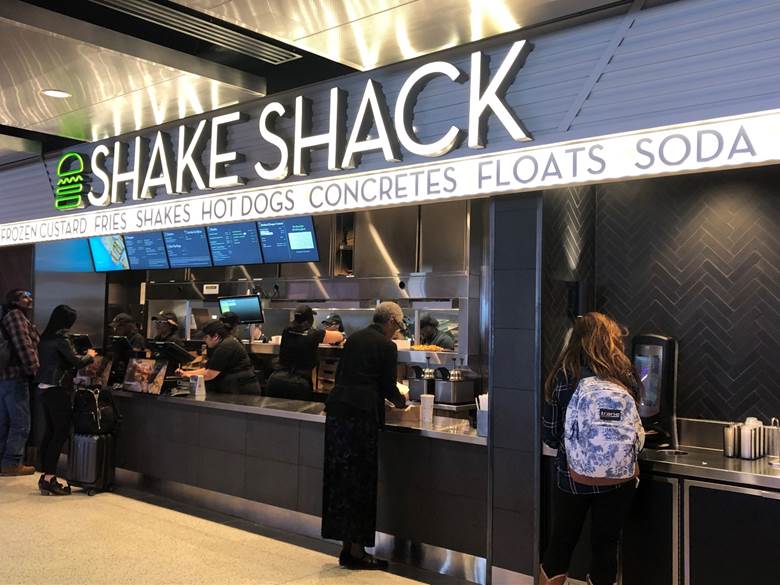 “We’re pleased to bring this wildly popular casual dining concept to the airport and offer passengers more of what they crave on the go,” says Fraport Cleveland VP Tina LaForte, developer of the retail program at CLE. “Shake Shack is known for delicious, fresh-made food and premium ingredients. It’s perfect for today’s tastes.”

Shake Shack has garnered a cult-like following since launching in New York nearly 20 years ago and now has locations around the globe.

“Shake Shack puts a new spin on classic American food,” says CLE Airport Director Robert Kennedy. “We are thrilled to welcome this critically acclaimed eatery to the airport and offer travelers a fresh take on foods they grew up with.”