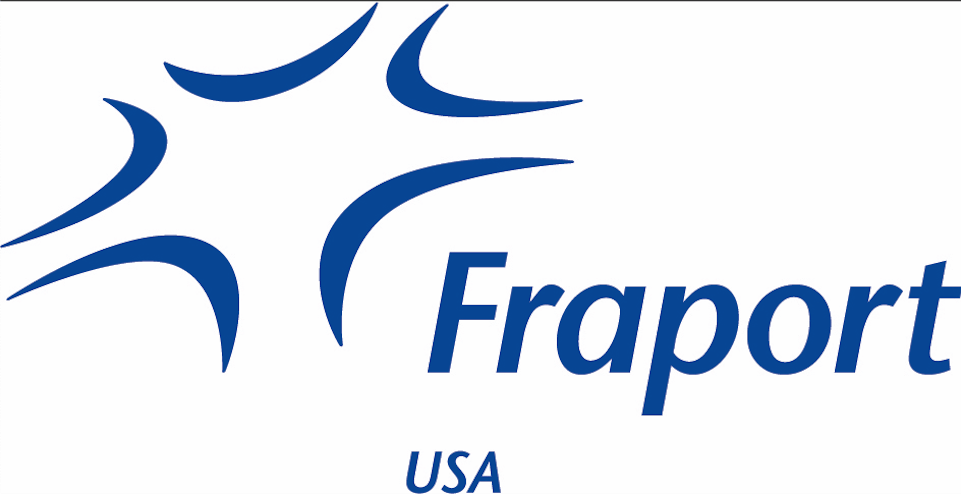 Gillard has worked for more than a decade as an airport concessions management and retail operator, including launching a retail merchandise unit and leading a successful local business and minority participation program at Denver International Airport (DEN).

Miktus also has decades of airport concessions experience, working at Fraport Maryland as director of concessions operations for BWI and serving on the transition team for launching the Fraport USA project at JetBlue’s Terminal 5 at John F. Kennedy International Airport (JFK).

Fraport USA also announced that Cathy Simoni has also been named as Director of Corporate Marketing & Customer Experience following 27 years with the Fraport Pittsburgh team. During her tenure at PIT, Simoni oversaw the $10 million Blue Sky Project, a redevelopment of the airport’s retail area.

“We are thrilled to grow our management team with seasoned professionals who represent Fraport’s culture of excellence,” says Ben Zandi, president and CEO of Fraport USA. “They each bring unique skills and qualifications that will advance our future vision of airports – benefiting our airport partners and travelers.”