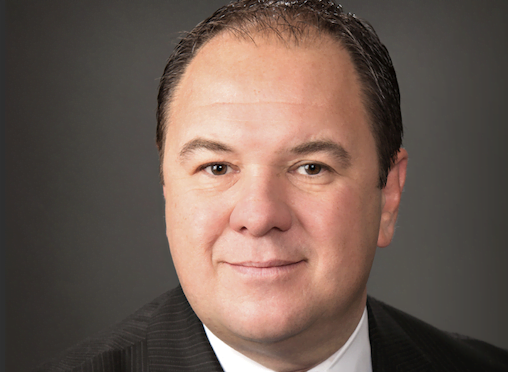 The Port Authority of New York New Jersey this week announces that James Gill will become the new general manager of Newark Liberty International Airport (EWR), where his focus will be on continuing the development of the new Terminal One project, as well as planning for a second new terminal.

He has decades of experience in the airport sector, including as director with the business and finance group at LeighFisher where he advised industry clients in fiscal planning and management for airports.

Douglas Stearns, who has been serving as interim general manager at EWR, will move to the Port Authority aviation director’s office as a senior advisor.