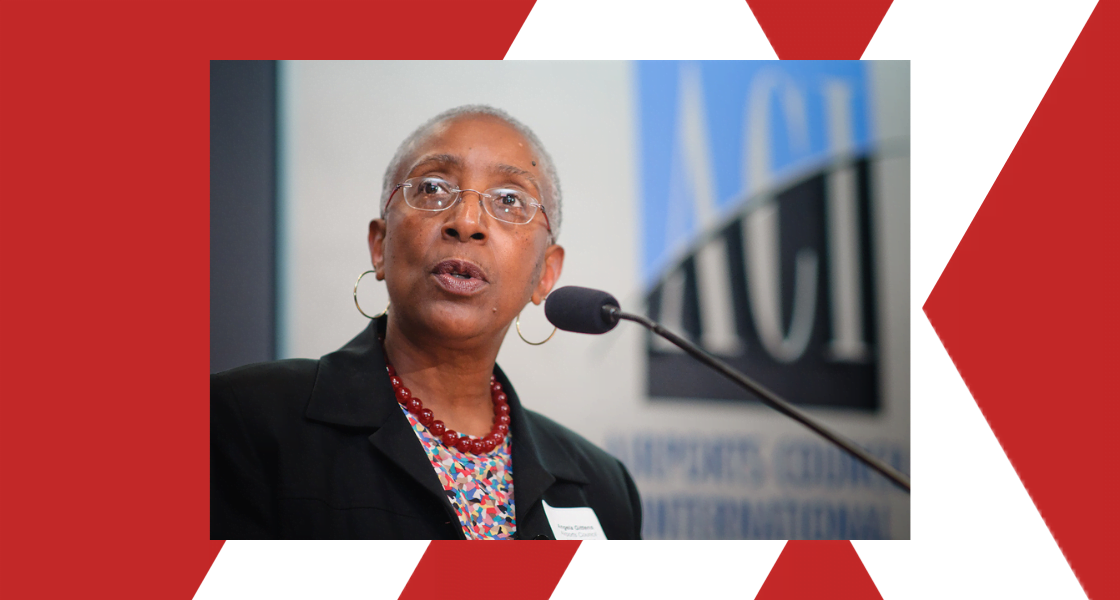 Industry veteran Angela Gittens on Wednesday joined the weekly industry call hosted by the Airport Restaurant & Retail Association (ARRA) to discuss her insights on the evolution of airports and airport concessions as the industry begins to emerge from the pandemic.

Gittens, the former director general of Airports Council International (ACI) and a longtime airport executive, expressed disappointment in the disjointed nature of the global response to the COVID-19 crisis.

“Countries all went their own way and basically didn’t talk to each other,” she said, noting that she had witnessed much more cooperation in previous crises. “That really hurt travel and hurt the response to this dreaded disease and this hit to the economy. So hopefully, the world will get back to talking to each other, using the tools that that were developed to spur that kind of collaboration.”

Consistency in travel rules will be necessary before business and international travel can come back full force, she contended. “To the extent that there’s a consistency, you’re going to see that pent up demand showing itself, because it’s definitely there,” Gittens said. “People individually, as well as businesses, will start to become comfortable that the rules that apply today are going to be enforced next week or two weeks from now when they travel.”

Gittens also noted that airports and partners are likely to have increased costs from now and into the future, with new sanitation protocols, the adoption of more touchless technology and higher labor costs. “I don’t think we’re going to go back to a $7, $8, $9 minimum wage, even when the labor shortage may pass or [the current situation] may change,” she said. “I think that genie is out of the bottle.”

The broader financial challenges currently faced by concessionaires will continue to weigh heavily on the industry for the foreseeable future, Gittens said, but she suggested cooperation for a solution. The airport concessions model was already under pressure pre-pandemic, with technology and e-commerce threatening the status quo, she maintained.

“I think what has to happen is both airports and the concessionaires need to look at what the pressure points are for the airport,” she said. “You have the airlines who will want their costs reduced. Where is the airport going to get the money? It had always been from the non-aeronautical side, and that side is now hurting as well.

“What benefits both are sales,” Gittens continued. “There needs to be more of a focus on quality and having the airport be a distinctive place, with high-end quality and investment in people to truly drive sales, which lifts both boats, the airport boat as well as the concession boat.

“I agree that the, that the conventional approach to rent – which, by the way, is set typically by the concessionaires in the competitive process – is going to have to be made more sustainable,” she added. She also advised that both sides build in “a sense of resiliency” into the contracts so upheavals can be better managed n the future.