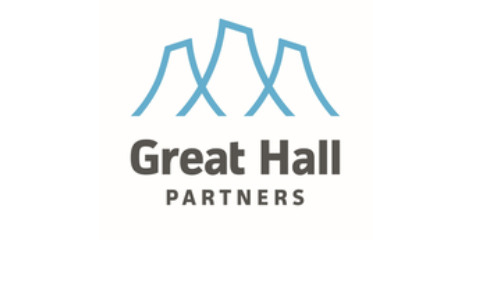 Great Hall Partners is pushing back on accusations from Denver International Airport (DEN) regarding safety and change orders in the construction of the airport’s Great Hall, which began in 2018.

On Tuesday, DEN terminated its contract with Great Hall Partners, saying it will seek a new contractor to finish the massive P3 project.

“We are disappointed with DEN’s decision and strongly disagree with their characterizations of how we have arrived at this point,” the group said. “We categorically reject their allegations around safety and change directives. As a firm, we have among the best track records in the world for adhering to the highest standards for safety. Indeed, the concerns we raised over concrete that was weaker than initially represented by DEN, were an important part of our safety analysis.

“Unfortunately, until this point, confidentiality provisions in our contract prevented us from rebutting over the last several weeks a stream of unfounded complaints and allegations,” the Great Hall Partners statement continued. “The reality is that the project’s time and cost overruns are a direct result of the discovery of weak concrete in some areas of the terminal, which DEN did not disclose to GHP at the outset of the project, and more than 20 large-scale, badly timed and unnecessary change directives issued by DEN to the design they had previously approved.”

Great Hall Partners said the group “would have preferred to work with DEN to bring this important project to successful fruition and believed with thoughtful intervention that this was still possible,” adding that they are “committed to a professional and smooth withdrawal.”