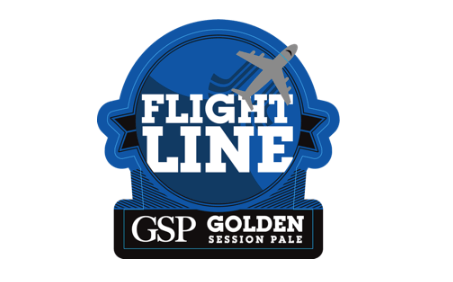 The RJ Rockers Flight Room, located on GSP Concourse B, has served crafty menu items based on the brewery’s one-of-a-kind beers to GSP passengers for the past five years.

The new beer, Flight Line, is reminiscent of the session ales of Southern England and will be available not only at the RJ Rockers Flight Room, but also The Kitchen by Wolfgang Puck and MAG Escape Lounge at GSP.nation

“GSP is excited to partner with RJ Rockers, an innovator and leader in the industry, for a beer that is inspired by the Upstate and brewed with the traveler in mind,” says Dave Edwards, GSP president and CEO. “The craft beer culture in our region has gained national recognition and has stimulated increased travel by beer enthusiasts. We are thrilled to add another unique amenity for our customers.”