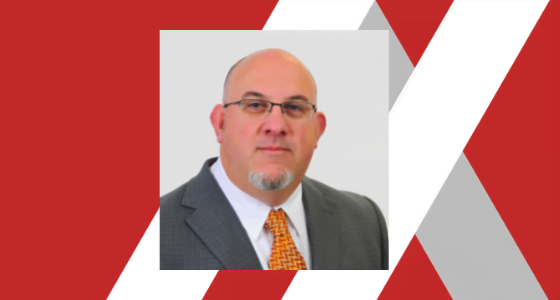 In his new role Hennigan will be responsible for the fiscal, administrative and operational oversight of the aircraft rescue and fire fighting department, airport police department, aviation security and technology, contract management, maintenance, operations and safety, as well as Page Field operations.

Hennigan bring decades of aviation experience to his new position, most recently as chief of operations for the Houston Airport System, where he managed operations at George Bush Intercontinental Airport (IAH) and William P. Hobby Airport (HOU).

Hennigan also served as the assistant general manager of operations at IAH for six years and prior to that spent seven years at Denver International Airport (DEN) working as the aviation operations manager and other roles in airfield operations and the airport communications center.