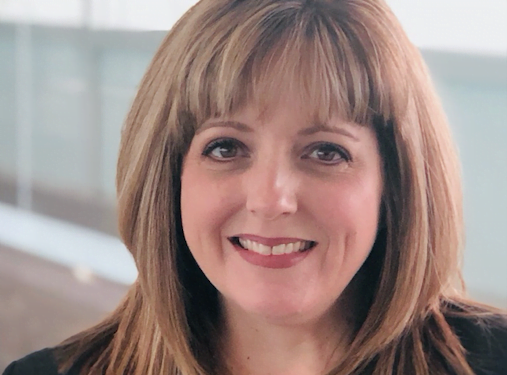 Alexis Higgins has been promoted to CEO of Tulsa International Airport, (TUL) where she will manage day-to-day operations while also exploring opportunities for additional growth.

Tulsa Mayor GT Bynum voiced approval for the decision to make Higgins’ appointment permanent, saying, “In a short period of time, Alexis Higgins has transformed the way the city government and the airport work together to grow our local economy. She has the perfect combination of institutional knowledge and ambition for the organization.”

Higgins have been with TAIT for 19 years, primarily serving at deputy airports director in charge of marketing and air service development for the three airports.