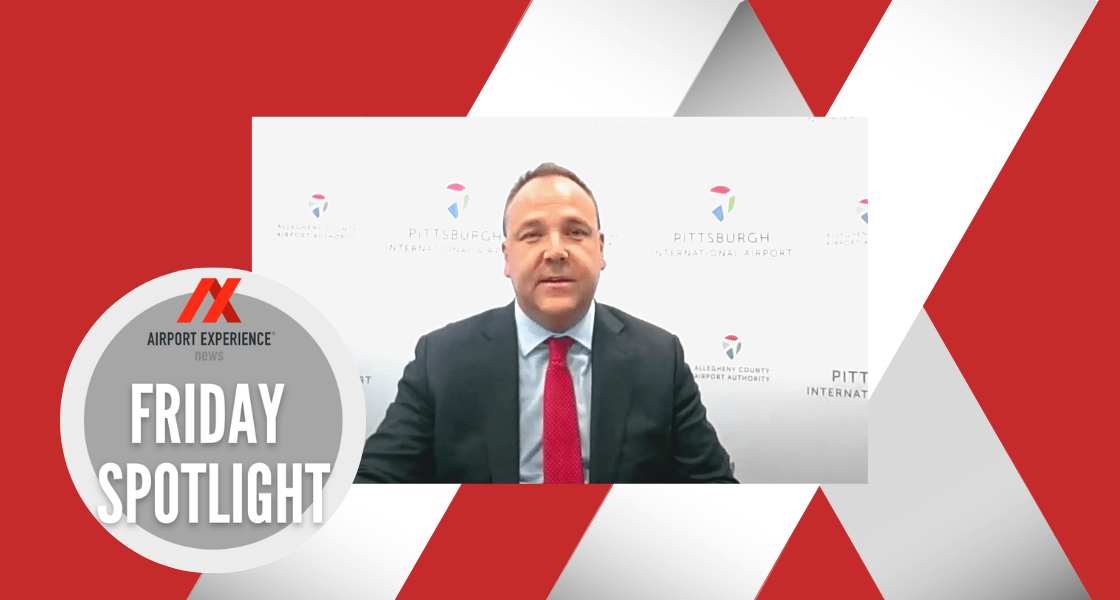 Airports across North America are intensifying their focus on sustainability. Some of those efforts, like those underway at Pittsburgh International Airport (PIT), have gained the attention of the U.S. House Committee on Transportation and Infrastructure subcommittee.

“We are a medium-size hub airport with growing passenger traffic that nearly reached 10 million passengers in 2019,” he opened with at the hearing. “Our airport sits atop 8,800 acres and is among the largest airport campuses the country. It enables us to be an economic driver for our region while providing opportunities to innovate.” 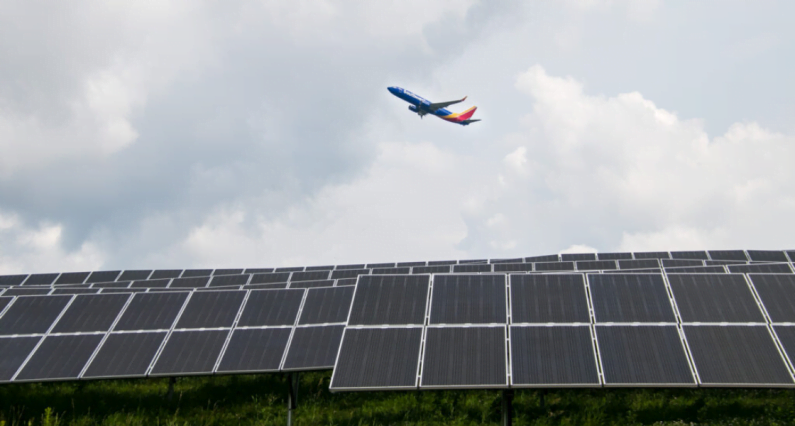 One of those innovations and the focus of Hoback’s testimony is the 23-megawatt microgrid that sits on the airport’s campus and is powered by nearly 10,000 solar panels and five natural gas generators. The grid provides all the energy the airport can use and more, Hoback told the subcommittee. There is no need to tap into the city’s grid to run.

In fact, it was this microgrid that made the committee take notice of PIT in the first place, Hoback told AXN in an interview after the fact. “They reached out to our government relations team as they were very familiar with our microgrid that powers the entire airport campus with natural gas and solar energy. They realize that sustainability is a key focus at Pittsburgh International Airport, and we have a strong reputation regarding sustainability and environment leadership within the industry.” 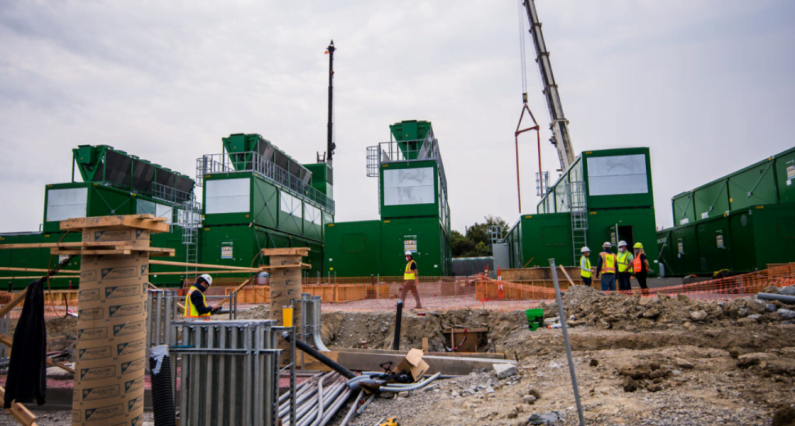 “Climate change is a real focus within the industry,” Hoback told AXN. “It was so very important to talk about real strategies, common-sense approaches that can really, truly make a difference to reduce our carbon footprint and our carbon output today.”

Hoback said he admires all the technological advancements he sees breaking into this space to reduce emissions over time, but he worries about what can be done in the meantime to continue mitigating impact.

“There are a lot of technologies…those are amazing and we need to continue to focus on those because that is the future,” he said. “But there is also this moment where we’re bridging between how we operate today and how we operate in the future. So, really, utilizing the resources that we have today, the technologies that exist right now to reduce our carbon footprint now is so critical, and that’s exactly what we did with the microgrid project.”

Hoback feels that his airport bears the responsibility of making and keeping the world a place where the next generations can continue to thrive.

“So, when we started to plan for our new terminal, sustainability became one of the top goals of that program,” he said. “That was certainly a focus that we’ve had since Day One, when we started planning the future terminal seven years ago. It’s been a cornerstone of the ‘Facility of the Future’ [vision].” The new terminal is being built to LEED Silver standards, at minimum, with plans to upgrade when and where possible to attain LEED Gold certification. 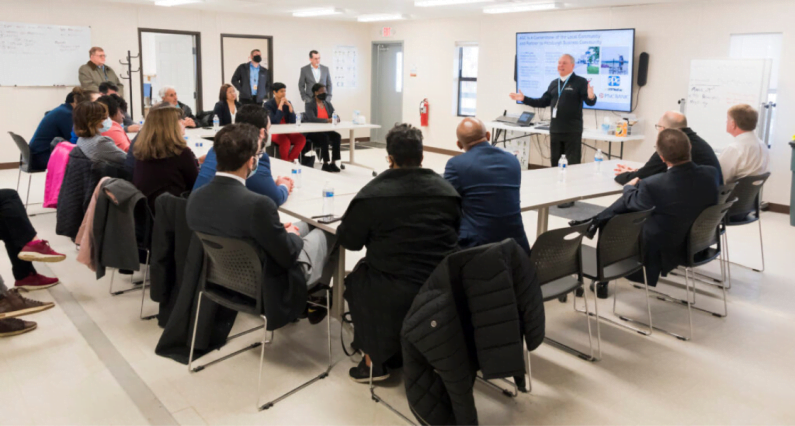 Partnering local was essential for many aspects of the project, including the construction of the microgrid, which is managed in a public-private partnership between the airport and Peoples Gas.

“We were able to build this microgrid without spending one dime of capital funds of our own,” Hoback told AXN. “That, in turn with this long-term agreement, has saved us in year one over a million dollars in electricity bills. It’s not only being good stewards of the environment, it’s being more resilient as an airport. It’s an operational excellence point, but it’s also cost competitiveness because it’s reducing costs for all the tenants and the airlines that serve us.

“As we have built this new airport, one of the primary goals that we established from the beginning of the program was that we wanted this to be an airport that was built for Pittsburgh and by Pittsburgh,” Hoback continued. “Right now, as of today, we have 81 percent of the construction contracts awarded to local companies that will utilize locally sourced and fabricated materials like steel, concrete and wood. That certainly is going to reduce the carbon footprint in construction and ensures that this terminal is built for and by Pittsburghers.”