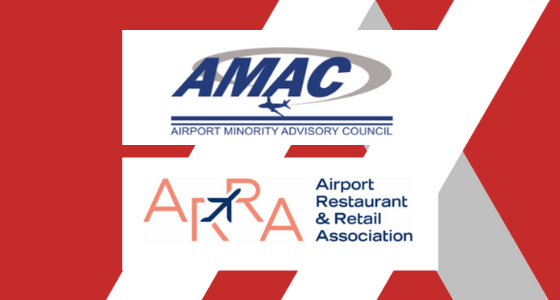 Two individuals directly involved in negotiations for a second stimulus bill say it’s unlikely than anything will pass ahead of the November 3 election, but they’re confident more aid for the aviation industry will be forthcoming in the next several months.

Whitehorn told call participants that “the likelihood of something happening before the election is really low,” noting that in the Senate, the more fiscally conservative Republicans are reluctant to give the airline industry any additional stimulus funds.

“The politics of this are really a challenge,” Whitehorn continued. “I know that for ARRA, there is a recognition by the Republicans and the Democrats in the Senate that something needs to be done. The issue was always been, can we get a deal? The bigger the deal, the more likelihood we win. And that’s what we were all waiting for.”

Bell also expressed doubt that any aid will be passed before the election, but he said he is “confident something will happen” longer term.

“I think we’ll know a lot more after the election, in terms of the makeup of Congress,” Bell said. “There’s a question of whether the Senate could change hands. I think if it were to change hands, Senate Republicans would have a lot of incentive to pass a bill before the year is out to make sure that they could pass something with their hands on it rather than the Democrats next year.

“I think if they retain the Senate… something will definitely still get done. I just don’t know what the timing will be,” Bell continued. “And I think it may be much more narrow approach.” He cautioned, however, that “There are still a ton of questions up in the air and things changed by the day.”

Bell said ARRA, as a new organization, had positioned itself well to educate lawmakers on their unique circumstances. “ARRA has been really effective in establishing and maintaining line of communication, which I think is probably the most important thing a trade association can do,” he said. “You know, if, if we’re not hearing about the issues that are affecting you all from you all, then we’re not hearing about it cause no one else is bringing it to us.”

Bell also said there was an assumption among lawmakers that the first aid money for airports – $10 billion in the CARES Act – would trickle down to the businesses supporting the airport. “While that has happened to some effect, it hasn’t happened to the scale, I think, we all imagined,” he said, adding that airports are not necessarily to blame for that situation.

Both men urged call participants to continue to connect with their representatives. “Don’t underestimate your own ability to really have an impact in Congress, especially with your own representative,” Bell said.

Whitehorn urged industry members to “keep pushing and keep talking. And to Brian’s point, don’t underestimate that call you make to the local office.”

He summarized his assessment of the view of sectors of aviation – airlines, airports and concessionaires – among members of Congress. Airlines, Whitehorn said, “are needed and necessary entities, and that’s the way they’re viewed. They do get help when they need it, but they really have to need it.”

Airports have the advantage of being “civic institutions” in communities represented by members of Congress. Furthermore, Whitehorn said, “the [people] that sit on [airport] boards are local politicians, and they generally have ties in one way or another, to federal legislators.”

“The airport concessionaires have not been touched by Congress directly because they, they are not tied to the federal systems the way the others are,” Whitehorn added. “Raising your voice and raising your profile file is really important so [Congress] knows that you have needs that are different than the others.”