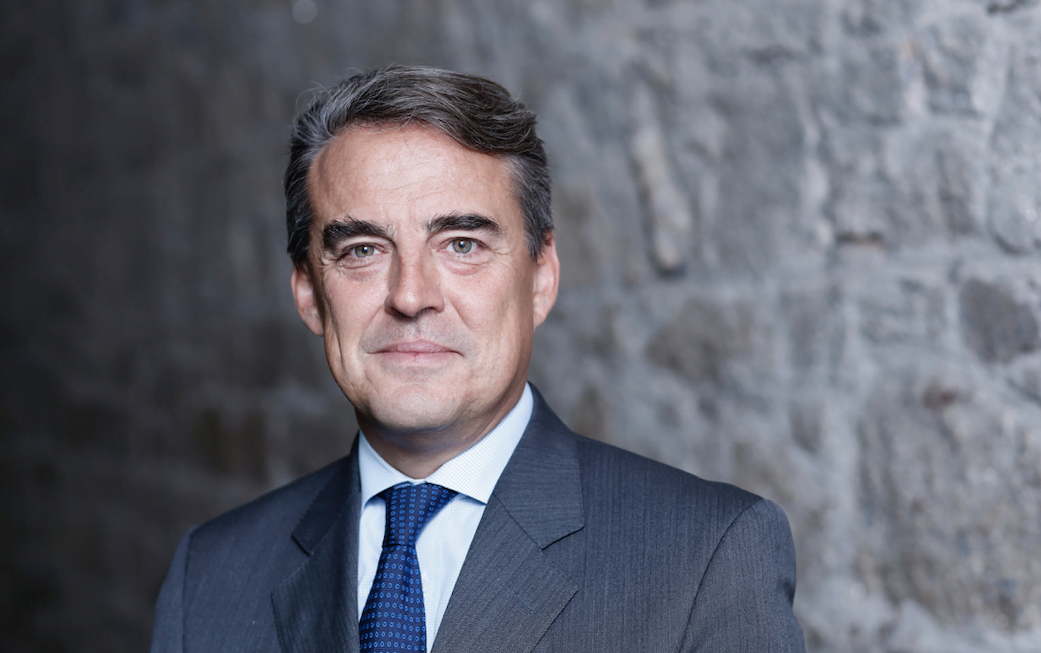 The global airline industry could lose $39 billion in revenue due to the COVID-19 pandemic in the second quarter of 2020, with a similarly bleak outlook for the third quarter, according to Alexandre de Juniac, director general and CEO of the International Air Transport Association (IATA).

“When borders are closed and people’s mobility is limited by governments, our business disappears,” he said. “And, of course if we cannot move people, that impact is felt across the economy, not least of which in the tourism sector.” He added, “When 70 percent of your business vanishes overnight, there is no amount of cost cutting that can adequately fill the gap.”

Capacity is expected to be down 65 percent in the second quarter, according to IATA chief economist Brian Pearce. The group is projecting a 38 percent decline in revenue passenger kilometers for the year, and a passenger revenue loss of $252 billion. IATA said variable costs, which account for 51 percent of operating costs, can be sharply reduced due to the fact that a large amount of capacity has been grounded and oil prices have collapsed. Another big liability for airlines is an estimated $35 billion in ticket refunds owed to passengers.

De Juniac had praise for the governments of the world who have already taken measures to help their air travel sectors, and urged further support.

“The light we see is the open attitude and the actions taken by governments to help the economy and put together rescue packages for companies and for airlines to cope with this incredible and unprecedented crisis,” he said.

Pearce said a turnaround is likely in the future, but he expects it won’t be soon and it won’t be quick. “In past pandemics we’ve seen this V shape to the travel profile, with a sharp recovery after about six months,” he said. “I think this time it’s different, mainly because we’ve got a deep recession. The lockdowns have stopped the world economy to a large extent. There are going to be job losses, there’s going to be, clearly, a fall in confidence.

“I think that will certainly delay the recovery of the industry,” Pearce continued. “I mean, our assumption today is that we have, essentially, a three-month lockdown during the second quarter, and then travel restrictions are relaxed and we start to see a recovery from that point. But in the third quarter, I think it will still be weak from the recession.”