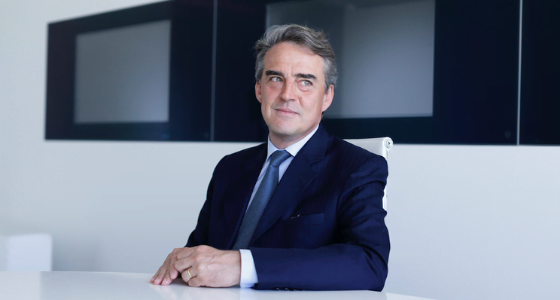 Alexandre de Juniac, the International Air Transport Association (IATA) director general and CEO, called on governments around the world to provide more financial and other support for the airline industry, noting carriers are burning through cash because they cannot cut costs fast enough to make up for the dramatic drop in air travel.

“For the second half of the year we expect, on average, for airlines to burn through cash at about $300,000 per minute for a total of $77 billion – and that’s on top of the $51 billion cash burn in the second quarter,” de Juniac said in a media briefing. “The crisis is growing longer and deeper than anybody could have imagined.”

de Juniac said IATA continues to push for systematic testing for COVID-19 for all passengers prior to departure, adding “We believe that should give governments the confidence to re-open borders.”

He also noted that while the $160 billion in support from governments provided airlines with a lifeline, many of those programs are now ending.

“Governments must be actively involved in supporting the entire sector’s finances through this unimaginably difficult time,” de Juniac said. “And they should do it knowing that 10 percent of global economic activity is related to travel and tourism. Supporting the industry in these challenging times is an investment worth making.”