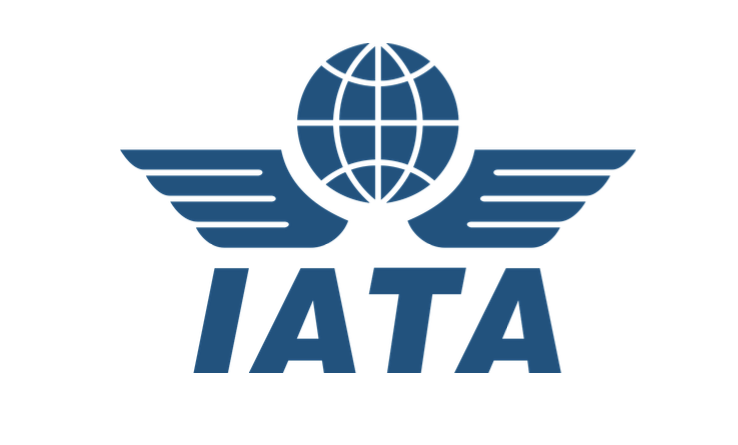 The International Air Transport Association (IATA) this week says it now estimates that industry passenger revenues could plummet $252 billion, or 44 percent below 2019 revenue numbers due to the impact of COVID-19 and expected economic downturn. This is a scenario in which the organization expects severe travel restrictions lasting for up to three months, followed by a gradual economic recovery later this year.

On March 5, IATA had estimated a revenue loss of as much as $113 billion due to the global pandemic and economic fallout.

“Within a matter of a few weeks, our previous worst case scenario is looking better than our latest estimates,” says Alexandre de Juniac, IATA’s director general and CEO. “Without immediate government relief measures, there will not be an industry left standing. Airlines need $200 billion in liquidity support simply to make it through. Some governments have already stepped forward, but many more need to follow suit.”

IATA notes that any recovery in travel demand later this year will be weakened by the impact of global recession on jobs and confidence. It expects full year passenger demand (revenue passenger kilometers or RPKs) will end up down 38 percent compared to 2019. In the second quarter alone, IATA says industry capacity (available seat kilometer or ASKs) in domestic and international markets will be down 65 percent.

IATA says it expects capacity to bounce back during the year’s second half and be only down 10 percent during the fourth quarter.

For North America, IATA projects RPKs will be down 27 percent in 2020, compared with 2019, resulting in a $50 billion decline in revenues.