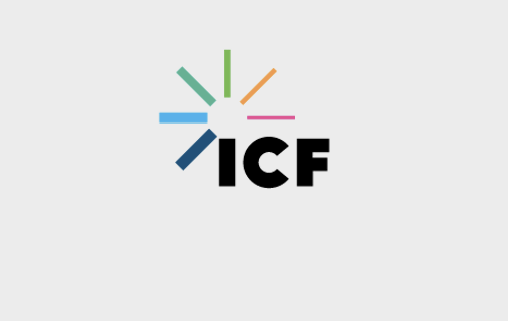 A new survey of both aviation executives and consumers by global consultancy firm ICF found the majority of industry respondents worldwide now expect the commercial airline recovery to take at least two years.

In the surveys, which were conducted in late May/early June 2020, ICF said, “What is beginning to become clear is that 2021 will also be an extremely challenging year. Around 70 percent of respondents expect 2021 traffic in their region to be at least 20 percent lower than 2019 levels.”

On the consumer side, the survey found an increased expectation of the highest standards of health and hygiene. Slightly more than half of global consumers surveyed thought airlines and airports were currently doing enough to restore public confidence in air travel.

In terms of recovery timing, there were regional differences in respondent’s views: Asian aviation executives were the most optimistic about the future rebound in business activity, with almost 40 percent expecting a full recovery to pre-COVID-19 levels in less than 12 months.  Respondents in Europe and North America are the least optimistic, with two-thirds expecting the recovery to take up to two years or more.

ICF noted its own recently released analysis forecast global passengers to recover to 2019 levels in 2023, with global air passenger volumes in 2021 to be 22 percent lower than 2019 levels.