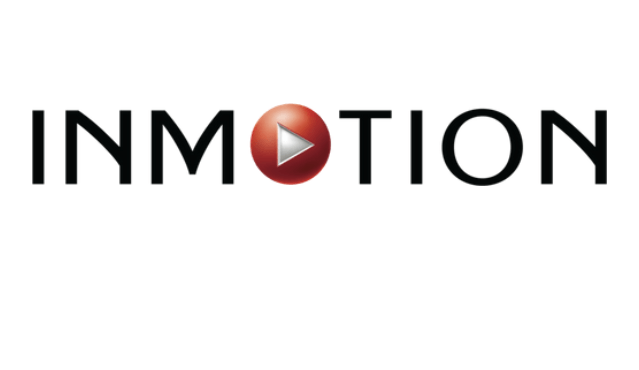 In the wake of the COVID-19 pandemic, InMotion Entertainment Group said Wednesday that company president Jeremy Smith has decided to fully retire from the business. Smith had previously served as both president and CEO but had moved solely into the president role at the turn of the year.

“His leadership and contribution to the business over many years has been instrumental in creating the credibility the InMotion brand enjoys today,” the company said in its announcement.

Executive Vice President Tom Hurd has also made the decision to step down from his role, the company said, calling him a “major contributor to the success of the business with his expertise reaching many parts of our business.”

InMotion, which was purchased by London-based WH Smith PLC in 2018, also said it has furloughed many employees.

“As a result of airport and government travel bans and declining numbers of travelers, this week we have been forced to temporarily close many of our stores, and are pained by the need to close many more in the days ahead,” the company said. “As a result, we have made the extremely difficult decision to furlough many of our valued store-level and corporate-level employees, effective immediately.”