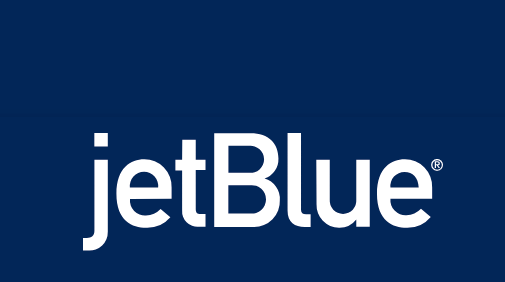 JetBlue announced it is making Los Angeles International Airport (LAX) its primary base of operations in greater Los Angeles, moving service, along with hundreds of crew and maintenance workers, currently operating at Long Beach Airport (LGB) to LAX beginning in October.

“LAX is one of JetBlue’s most successful markets and offers the valuable opportunity to grow significantly, both domestically and internationally, while introducing our low fares on more routes,” said Scott Laurence, head of revenue and planning, JetBlue. “The transition to LAX, serving as the anchor of our focus city strategy on the West Coast, sets JetBlue up for success in Southern California.”

JetBlue said it will expand its presence at LAX in the coming years, reaching roughly 70 flights per day by 2025, including multiple new domestic and international routes. The number of JetBlue crew members based at LAX will grow from 150 slightly less than 700.

“Since it first touched down at LAX in 2009, JetBlue has continued to invest in and expand its presence at our airport, and we are excited that the airline has chosen to grow its LAX operation beginning in October,” said Justin Erbacci, CEO, Los Angeles World Airports (LAWA).