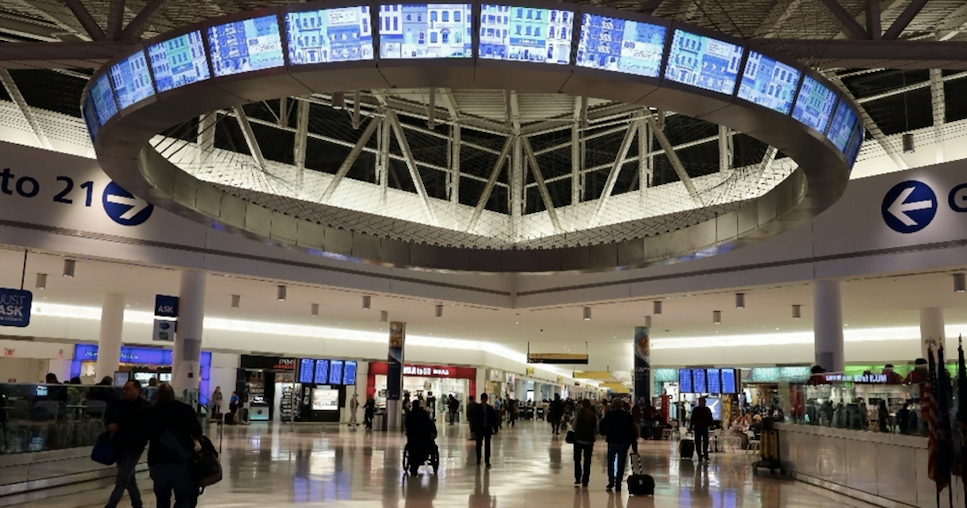 New York Governor Andrew Cuomo this week announced the shift to electric powered ground service equipment at Terminal 5 at John F. Kennedy International Airport (JFK), which he hailed as a major step in reducing greenhouse gas emissions in the area.

The New York Power Authority, in partnership with JetBlue and the Port Authority of New York and New Jersey, completed the installation of 38 charging hubs—with 118 charging ports—at the terminal, which operated by JetBlue. The airside electrification of T5 becomes the first Federal Aviation Administration Voluntary Airport Low Emissions Program – or VALE – grant project of its kind at JFK.

“New York is committed to delivering a new, world-class JFK airport that not only incorporates best-in-class technological advancements and passenger amenities, but also reduces our carbon footprint,” Governor Cuomo says. “By electrifying JetBlue’s Terminal 5 at JFK airport, we are advancing our nation-leading climate goals and taking a significant step towards solidifying JFK as a modern gateway to the world.”

The charging hubs directly support JetBlue in the conversion of its fleet of 118 baggage tugs and belt loaders to electric power, reducing ground fuel usage by 200,000 gallons a year.