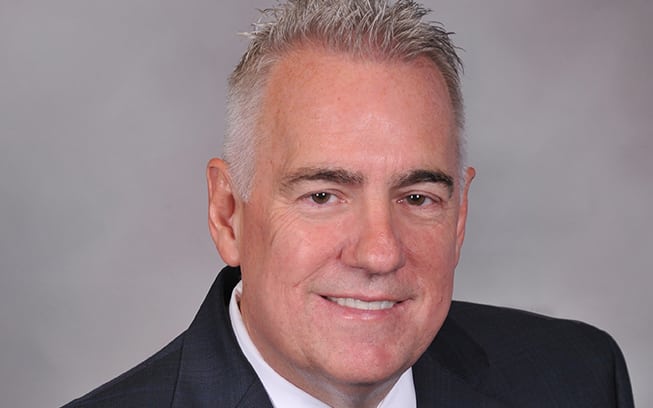 Nardone To Leave DTW, Join CMH As President And CEO

Nardone will oversee the strategic operation and management of CMH, as well as cargo-focused Rickenbacker International Airport (LCK), and general aviation airport Bolton Field (TZR). The three airports and select businesses with direct ties to the airports account for more than 54,000 jobs, $1.8 billion in annual payroll and $6.6 billion in total annual economic output.

“I’m excited by the opportunity to leverage the strength of the community to advance air service development efforts and create even stronger partnerships benefitting the Columbus region,” says Nardone.

The board of directors of the Columbus Regional Airport Authority, which operates the three airports, appointed Nardone. “Input from a variety of community and industry stakeholders served as a springboard for our robust, national search for the next president and CEO,” says board member Terrance Williams, who led the search committee. “Joe provides the right combination of proven success in air service growth, economic development and building the mutually beneficial, public-private partnerships that our community needs as we move forward.”

Nardone has committed to a four-year employment agreement to succeed Roberts, who led the airport authority for 17 years. Roberts announced in April 2017 that she would retire by the end of the year.

Board Chair Susan Tomasky complimented Roberts’ service to the organization. “Elaine’s thoughtful, strategic leadership leaves behind a strong foundation from which we will build upon for the continued long-term success of our airports,” she said.