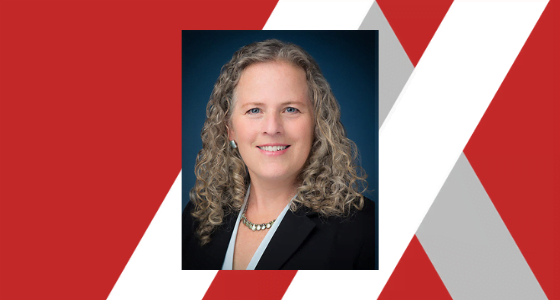 Sandra Kilroy has been named the new senior director of environment, sustainability, and engineering at the Port of Seattle, operator of Seattle Tacoma International Airport (SEA).

Since 2018, Kilroy has been directing the Port’s Maritime Environment and Sustainability initiatives, providing directing and policy guidance for maritime economic development and environmental issues.

She was also involved in the development of the Northwest Ports Clean Air Strategy, an agreement between the Ports of Seattle, Tacoma and Vancouver Fraser Port Authority BC that commits the three ports to go carbon neutral by 2050.

Kilroy brings to her new role more than 30 years of experience dealing with environmental issues and has served on several boards, including the Center for Sustainable Infrastructure, the National Association of Clean Water Agencies and the Coalition for Clean Water.

“It is exciting to have Sandra assume these leadership responsibilities and guide us to reach our goal of being the greenest port in North America,” said Steve Metruck, executive director for the Port of Seattle.