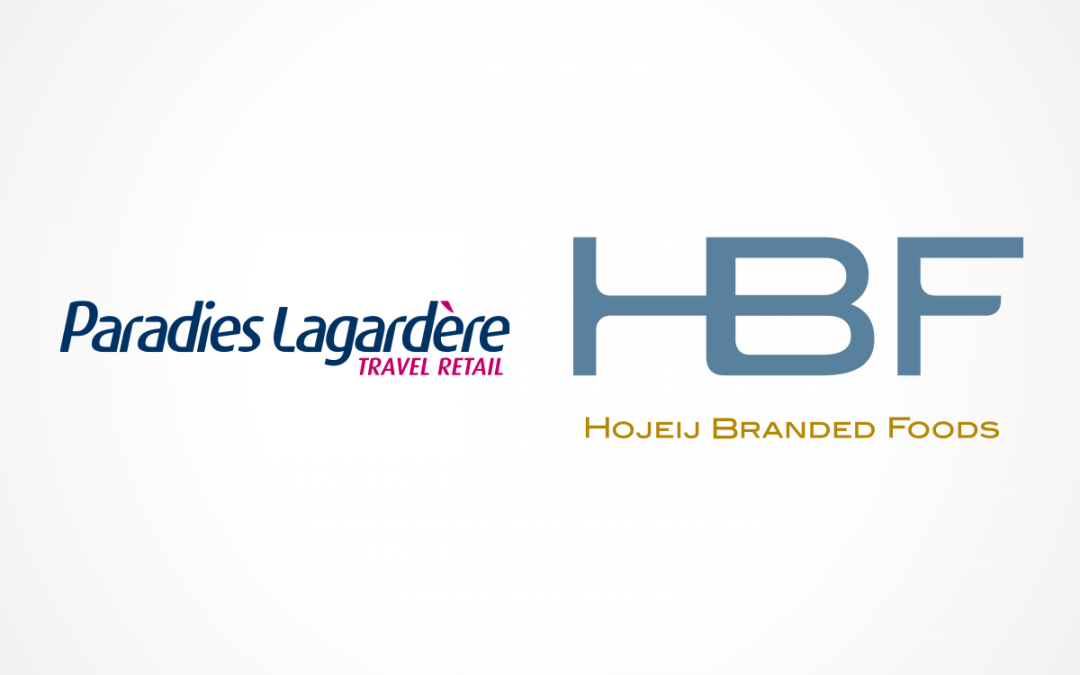 Lagardère Travel Retail has agreed to purchase Hojeij Branded Foods (HBF) for $330 million in cash. The French company says HBF will be combined with Paradies Lagardère, its North American division. Both HBF and Paradies Lagardère are based in Atlanta.

The management team of HBF will remain at the helm of the company.

Lagardère says the combined company will be a $1.1 billion player in North America, ranking third among food and beverage and retail concessionaires. The two companies have a combined presence in about 110 airports in North America.

The deal is subject to regulatory and other approvals. The transaction is expected to be finalized during the fourth quarter of 2018.

The move comes three years after Lagardère Travel Retail purchased Paradies for $530 million, resulting in the formation of Paradies Lagardère, the French firm’s North American division, with offices in both Atlanta and Toronto. Paradies Lagardère has been moving aggressively into food and beverage concessions in recent years, and the HBF purchase will further enhance its position in that sector.

“This acquisition will accelerate our growth and enable us to achieve our goal of becoming one of the largest and best airport restaurant operators in North America,” says Gregg Paradies, president and CEO of Paradies Lagardère. He says the company is “delighted to join forces with HBF, an industry leader that shares our same commitment to quality, first-class customer service, and a family culture.”

Regynald G. Washington, CEO of HBF, adds: “Combining the forces of HBF and Paradies Lagardère is a natural fit as both companies are recognized for operational expertise, top-notch guest service and a strong commitment to employees.”

HBF, founded in 1996 by Wassim and Kathy Hojeij, operates more than 124 bars and restaurants in 38 airports across the US and Canada. According to Lagardère Travel Retail HBF generated total sales of $225 million in 2017 and also benefits from a sound portfolio of awarded contracts (opened in 2018 and some to open in 2019).

Lagardère says the purchase will enable its travel retail division to enter a new phase of its growth strategy by reinforcing its presence in North America, which it says is “a strategic and highly resilient market driven by traffic growth and the addition of new retail space in airports.” It also notes a strengthened position within food and beverage and the ability to seize growth opportunities through the critical mass attained across all market segments in North America.

“This acquisition strongly reinforces the presence of Lagardère Travel Retail in the foodservice industry and is in line with our strategy to grow in the three segments of travel retail: duty free and fashion, travel essentials and food service,” says Dag Rasmussen, chairman and CEO of Lagardère Travel Retail. “It allows us to expand our concession portfolio and to develop relationships with our brand partners and suppliers. We are very pleased to welcome HBF into our group. Together, we will aim to create a regional leader and break new ground.”