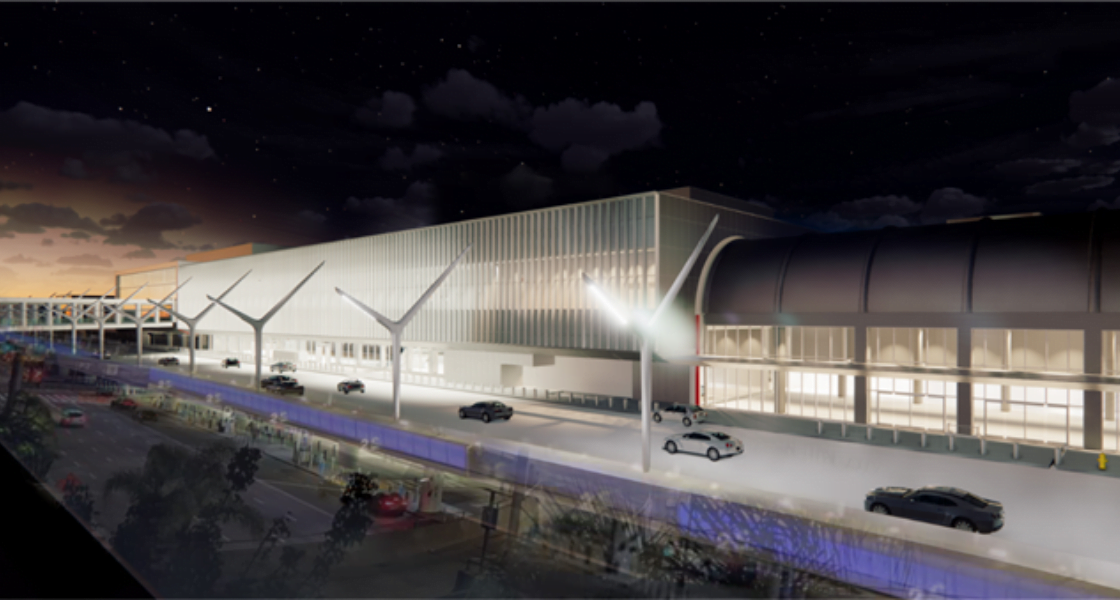 LAX Approved for $1B in Infrastructure Funding

Los Angeles World Airports (LAWA) said this week it took the next step in its $14.5-billion modernization of Los Angeles International Airport (LAX) as the Los Angeles Board of Airport Commissioners (BOAC) unanimously approved the appropriation of more than $1 billion to fund the final and largest phase of construction for the modernization of Terminals 4 and 5.

The Board vote paves the way for LAWA to acquire the modernized facilities from American Airlines, which is administering the ongoing work in both terminals. In total, the projects will cost about $1.62 billion.

“In approving the acquisition of more than $1 billion in terminal improvements, Los Angeles World Airports is investing in a future for LAX that is environmentally sustainable, innovative and exceptional,” said Sean Burton, president, Board of Airport Commissioners. “In partnership with American Airlines, LAX’s new Terminals 4 and 5 reflect our gold-standard vision and will create construction jobs for our local community.”

In addition to providing a pedestrian bridge connecting Terminals 4 and 5 to the forthcoming Automated People Mover train, the terminal vertical core also will include new passenger check-in and baggage claim facilities, a consolidated security screening checkpoint, a new headhouse area for passenger processing and a new post-security connection between Terminals 4 and 5.

A new south concourse will be constructed inside Terminal 4, featuring additional space for hold rooms, concessions, restrooms and a bus gate that will serve both domestic and international traffic. Two existing aircraft gates will also be rebuilt to support U.S. Customs and Border Protection

“LAX will deliver world-class facilities ahead of the 2028 Olympics, including modernized terminals that offer the best in design, technology and passenger experiences,” said Justin Erbacci, LAWA.CEO. “We thank our Board of Airport Commissioners and our partners at American Airlines for advancing the work taking place at Terminals 4 and 5, as we continue to deliver on our promise for a transformed LAX.”