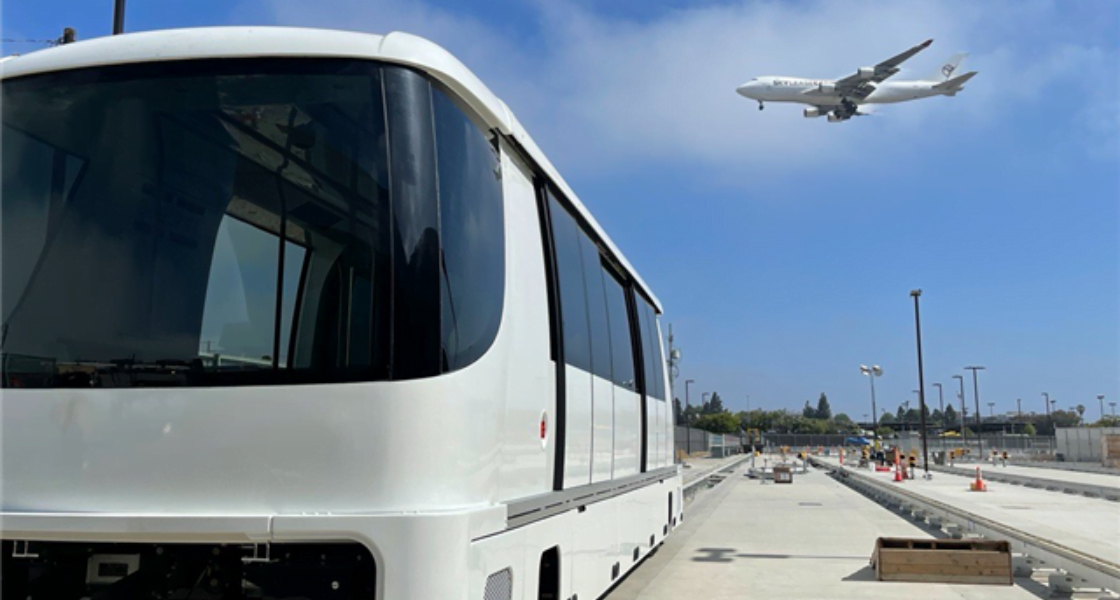 LAX will be the first U.S. airport to feature the INNOVIA 300 APM vehicles and eventually 44 of the train cars will used in the driverless train system. During peak hours the APM trains will arrive at stations every two minutes, with an end-to-end run time of 10 minutes.

“Innovation, sustainability and state-of-the-art technology are integral to our ongoing modernization,” said Justin Erbacci, CEO of Los Angeles World Airports (LAWA), operator of LAX. “These Automated People Mover train cars will set a high standard for environmentally sustainable transportation, having shells made of recyclable materials and achieving zero emissions. We look forward to seeing the cars in action when we begin testing them in 2023.”