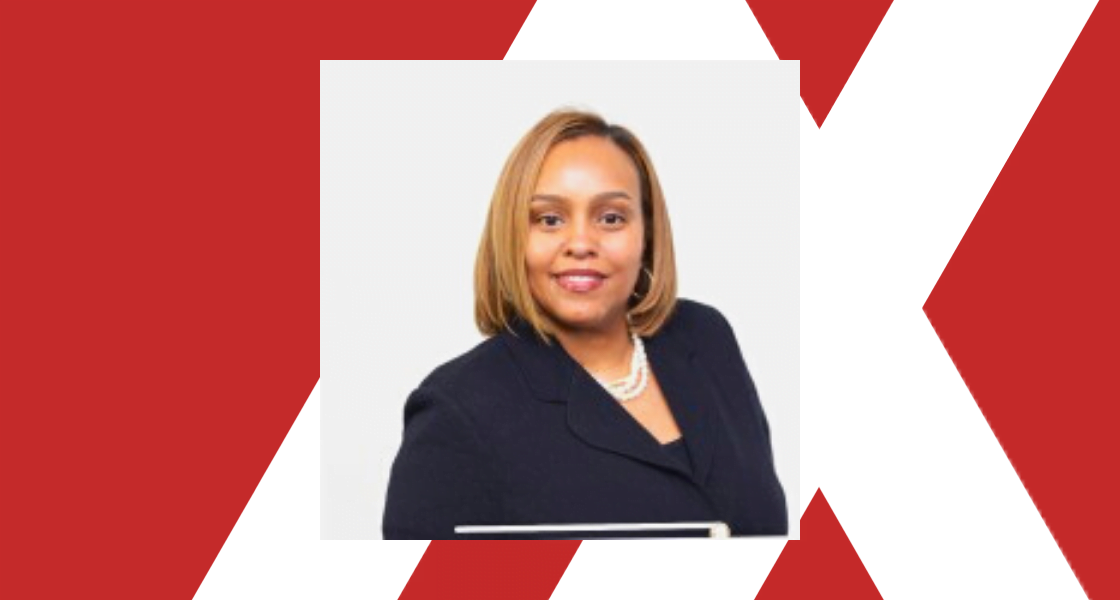 The Metropolitan Washington Airports Authority (MWAAA), operator of Reagan National (DCA) and Dulles International (IAD) airports, this week announced the creation of a new Office of Diversity, Inclusion and Social Impact, adding that Tanisha Lewis has been named the MWAA’s new vice president of diversity and will oversee the new office.

The authority said Lewis will help it further its long history of focusing on diversity, equity, inclusion (DEI), environmental and social impact in the communities it serves.

In her newly created position, Lewis will build a team to consolidate and deliver strategies and programs related to DEI across the authority.

“Tanisha has a demonstrated record of diversity and social impact leadership and will be an asset to the Airports Authority’s leadership team,” said John Potter, MWAA president and CEO.