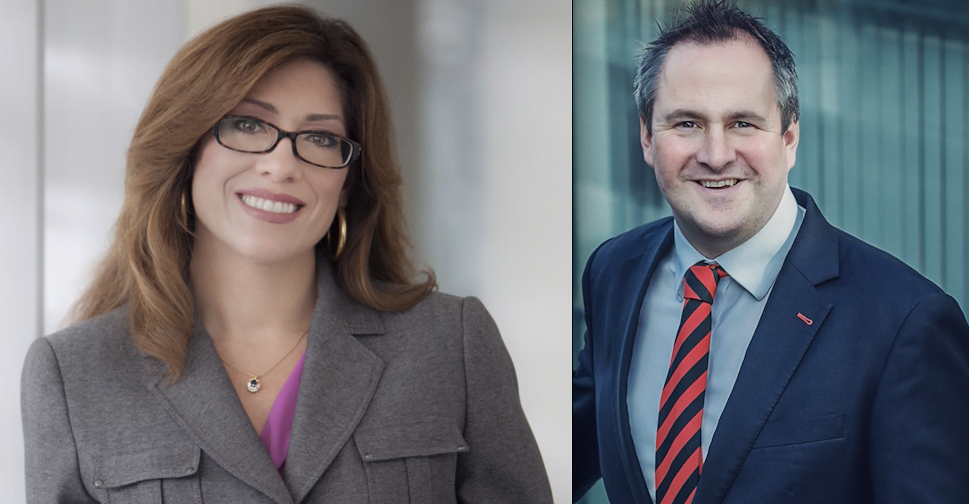 Andolino has led MAG USA for more than three years and her leadership helped the company secure 12 Escape Lounge locations, with six already up and running, and helped move MAG into airport parking management in the United States. Prior to joining MAG, Andolino served as the Chicago Department of Aviation (CDA) commissioner where she oversaw the management and function of O’Hare and Midway International Airports.

MAG also announced that Martin Jones has been named CEO and president of MAG USA. Jones most recently served as commercial director and deputy CEO for MAG at London Stansted Airport (STN), where he helped spearhead a double-digit percentage increase in annual passenger volume to more than 28 million, while also nearly doubling the number of carriers serving STN to 24. In his new role, Jones will lead the development of the commercial and operational strategy of the MAG USA business plan.