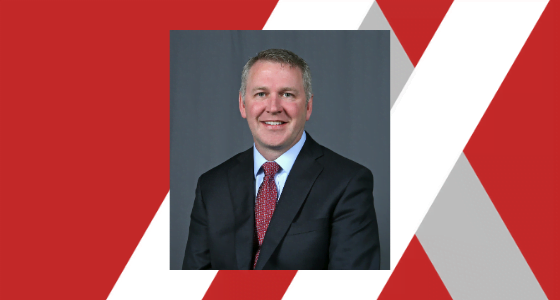 A 30-year industry veteran, Makovsky comes to PHX from Dallas-Fort Worth International Airport (DFW), where he had served at vice president – operations since 2017. But prior to that he was an assistant aviation director for the Phoenix Aviation Department, responsible for oversight, leadership and planning of operations, safety, design and construction.

“Between the moving of cargo and support operations to the north side of the airport, the completion of the Phoenix Sky Train and the expansion of the National Guard’s footprint on the south side, there is a lot happening at Sky Harbor and throughout our airport system,” said Phoenix Mayor Kate Gallego. “Chad’s deep experience in Phoenix and nationally will be immensely valuable in bringing those projects to completion.”

Makovsky, which was chosen following a nationwide search, will assume the director role in Phoenix on March 29, 2021, after completing his commitments to DFW.

Interim director of aviation services Charlene Reynolds will continue to lead the aviation department until that time.