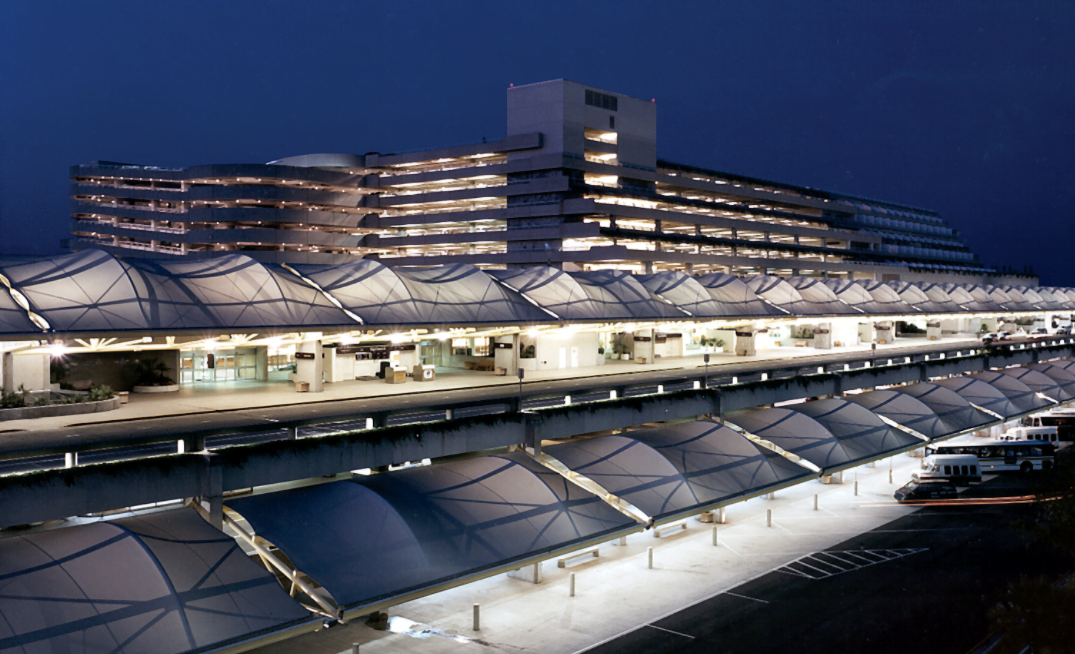 “In discussion with Dr. Raul Pino, the Public Health Director for Orange County, it appears that is the extent of the results from those 500 tests,” Brown said. “That would calculate to be a 0.4 percent positivity rate for COVID-19 for those 500 tests. Dr. Pino also advised that he believes the use of masks and facial coverings at MCO and the observance of social distancing is a significant contributor to the low positivity rates.”

Brown added that beginning in mid-March and through June 6 there were a total of 132 employees of all the airlines, rental car companies, the Transportation Security Administration, and the Aviation Authority that tested positive.

“To put it in perspective, the 132 airport employees represent 0.6 percent of the estimated 22,000 badged employees that work at MCO and those infections occurred over a period of roughly 2.5 months,” he said.  “We continue to work with all of our health department officials to ensure all is being done to keep the traveling public and our employees safe at Orlando International Airport.”

The GOAA this week added the face covering rule for all those working at the airport with Brown noting the policy adds an extra layer of protection against the virus.

Under the policy, which applies to all employees who have been issued a security badge by the GOAA, facial coverings can either be medical masks, industrial masks, homemade masks, or made of cloth as long as the it securely covers the mouth and nose and do not depict offensive messages or images.