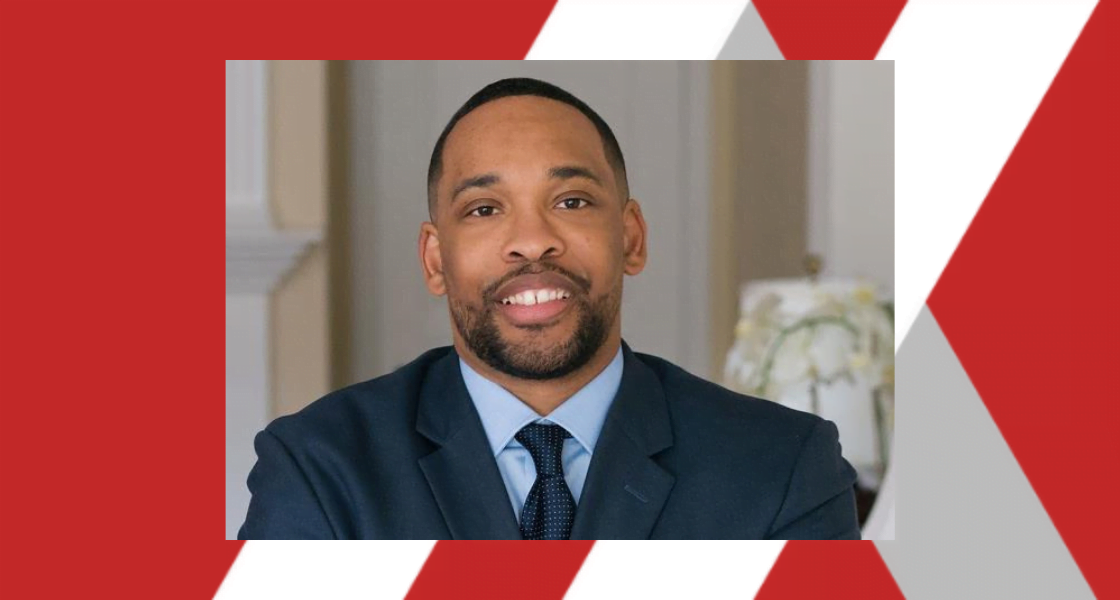 In his new role, Fulton will be responsible for the overall leadership of MSCAA’s Business Diversity Development (BDD) functions, which are designed to increase opportunities for minority-owned, woman-owned and local small businesses. Fulton will also oversee the management of the governmental affairs functions for the airport, maintaining relationships with government officials or their key staff and providing oversight of local, state and federal initiatives.

Fulton has more than a decade of experience in government and government affairs, including serving as senior legislative assistant for U.S. Congressman Steve Cohen. As the Congressman’s primary advisor on the U.S. House Transportation and Infrastructure Committee work, Fulton provided strategic guidance on aviation, highway, transit and rail policy.

Fulton joined the MSCAA in 2017 as government affairs director. In his new role, he will report to Scott Brockman, MSCAA president and CEO.

“Michael has been an integral part of the MSCAA leadership team for more than four years,” said Brockman. “We will rely heavily on his expertise to lead our government affairs and BDD initiatives, which are essential to fueling local economic growth.”