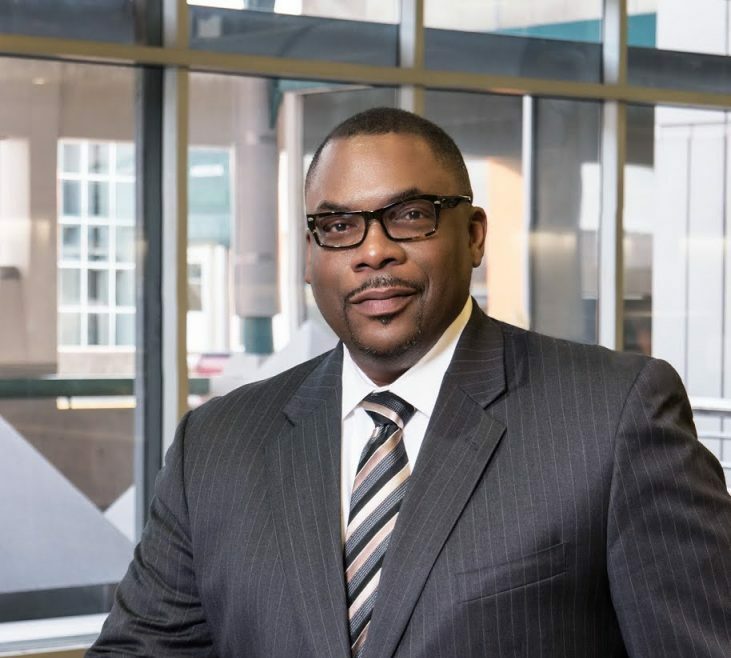 Airport industry veteran Perry Miller has been named president and CEO of the Capital Region Airport Commission, which oversees Richmond International Airport (RIC). Miller succeeds Jon Mathiasen who is retiring after serving at the helm of the airport since 2000.

Miller joins RIC from the Jackson Municipal Airport Authority, where he has been serving as acting CEO in charge of the Jackson-Medgar Wiley Evers International Airport (JAN). Miller also served as chief operating officer at JAN, responsible for overall fiscal management, operations, administration and economic development initiatives. Earlier in his career, Miller worked for the Houston Airport System in various management roles.

“I am delighted to be a part of the Richmond International Airport leadership team, and I look forward to working with the board of commissioners and the staff,” Miller said. “The airport has established itself as a vital economic driver for the Central Virginia Region while earning a reputation across the nation for its fiscal management and the high-quality traveler experience. Those assets provide an invaluable foundation for RIC to serve the continuing growth of the region and the Commonwealth of Virginia.”