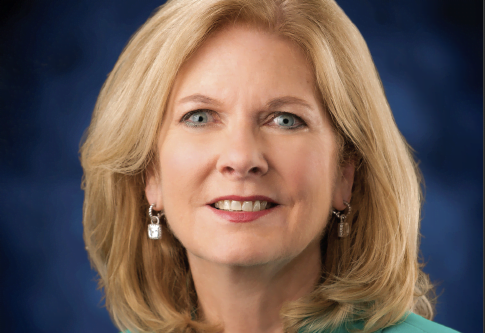 Mora to Retire as RNO President/CEO

Marily Mora is retiring as president/CEO of the Reno-Tahoe International Airport (RNO) this June, and the Reno-Tahoe Airport Authority (RTAA) announces this week it will conduct a national search to find her replacement.

Mora has served in her current role for more than six years and led efforts to rebuild the air service schedule at RNO following the Great Recession. Major new routes added during her tenure include JetBlue to New York and daily service to Atlanta.

“It has been an honor and privilege to serve as CEO of the Reno-Tahoe Airport Authority,” Mora says. “I am most proud of the organizational culture we have created and how we move our customers through clean, safe and secure facilities. We have added excellent air service and taken a leadership role in the Unmanned Aerial Vehicle (UAV) industry.”