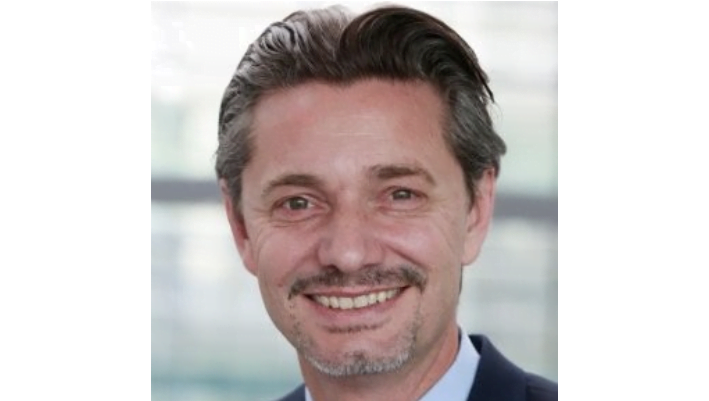 Munich Airport US Holding LLC, the U.S.-based 100 percent subsidiary of Munich Airport International, has appointed Jean-Pierre Tabet as the company’s managing director. He began his new role on August 1.

“Jean-Pierre is a well-regarded senior executive in the U.S. airport network,” says Ralf Gaffal, managing director of Munich Airport International. “His wide range of airport management skills, explicitly in the commercialization and operations of airports, and his very strong communication and intercultural competence, make him the perfect fit for this key position. Together, we will expand Munich Airport’s footprint throughout North America and offer airports improvements in operations, management and customer service.”

Tabet says, “As the only 5-star airport in Europe, Munich Airport knows how to provide the best passenger experience while increasing revenue at the same time. I look forward to contributing to this unique team and supporting Munich Airport US Holding to broaden their presence within the U.S. and beyond.”

In his new role, Tabet will coordinate and manage all shared service support to the U.S. Holding’s subsidiaries. In addition, he will act as head of market for Munich Airport International in North America, including the identification and analysis of opportunities and potential partnerships.

Tabet is formerly a Fraport executive, most recently serving as vice president of business development at Fraport USA.