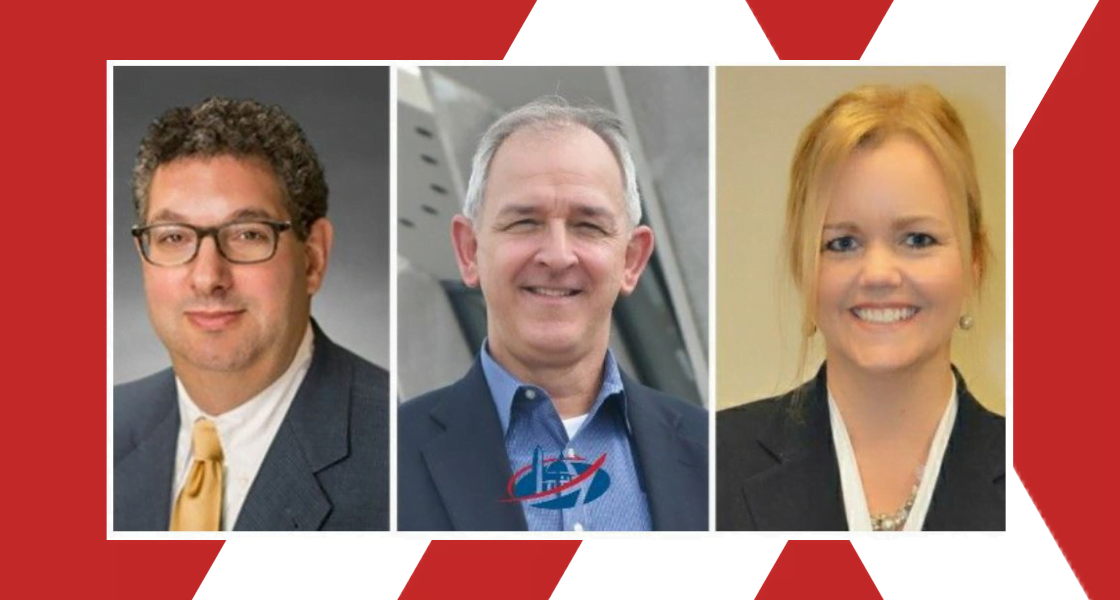 The Metropolitan Washington Airports Authority (MWAA) this week announced that Richard Golinowski would be the new airport manager at Dulles International Airport (IAD), as well as an MWAA vice president, succeeding Mike Stewart, who departs as manager later this month.

A 26-year veteran of the airports authority, Golinowski has served in a variety of key roles, most recently as vice president of operations support. He brings more than three decades of engineering and operational leadership to the position, including overseeing Reagan National Airport’s engineering and maintenance department for 13 years.

Chryssa Westerlund was named acting executive vice president and chief revenue officer following the upcoming retirement of Jerome Davis, who leaves the position after seven years. Westerlund joined the MWAA in 2015 and is the current vice president for marketing and consumer strategy.

Deven Judd, who has been directing customer and concessions development, will now serve as acting vice president for marketing and consumer strategy.