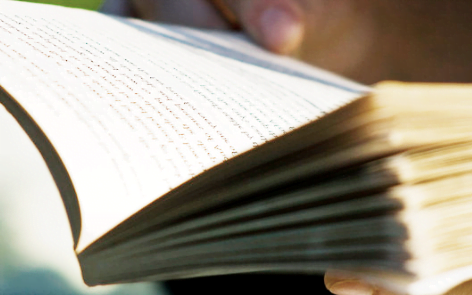 The number of travelers who spend their dwell time reading in airports has dropped, a new study from ground transportation provider The GO Group has found, though it remains the most popular for passengers awaiting a flight.

The number of respondents who listed reading as their top activity at the airport is now at 53 percent, down from 83 percent who said it was number one in a similar survey by the company a decade ago.

Grabbing a bite to eat ranked number two with almost 45 percent in the latest GO Group survey, while browsing the internet was third at 37 percent. Thirteen percent of respondents say they spent their airport time on social media, 15 percent say they watched the airport TV and 19 percent watch entertainment on their mobile devices and listen to music, the survey found.

Shopping and drinking both came in at about 15 percent while just 10 percent said they spend their time working. Less than 10 percent responded they peruse airport art displays and exhibits, sleep or taking advantage of spa amenities.

“These results indicate travelers value their down time and want to spend it to become either better informed or entertained during delays often encountered at the nation’s airports,” says John McCarthy, president of The GO Group.