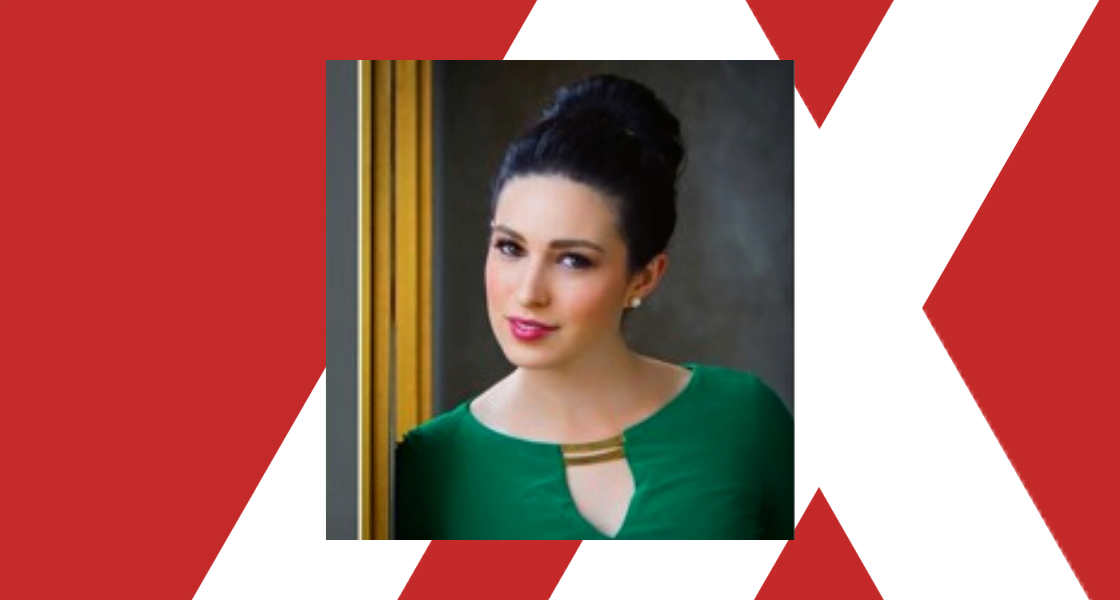 Allen will lead the OAK teams responsible for the airport’s revenue divisions including properties, ground transportation and marketing.

Allen became the first millennial to lead an Albuquerque city department and was the first woman to serve as director of the city’s Department of Aviation. Under Allen’s leadership, Albuquerque International Sunport sustained its position as a leading hub of business travel.

“We are incredibly excited to welcome Nyika as the newest member of the Port of Oakland Management Team,” said Bryant Francis, director of aviation for the Port of Oakland. “After a highly competitive national search it was clear that she represented the best combination of what we were seeking. I am confident she will be a great addition to the team at OAK and look forward to her arrival.”