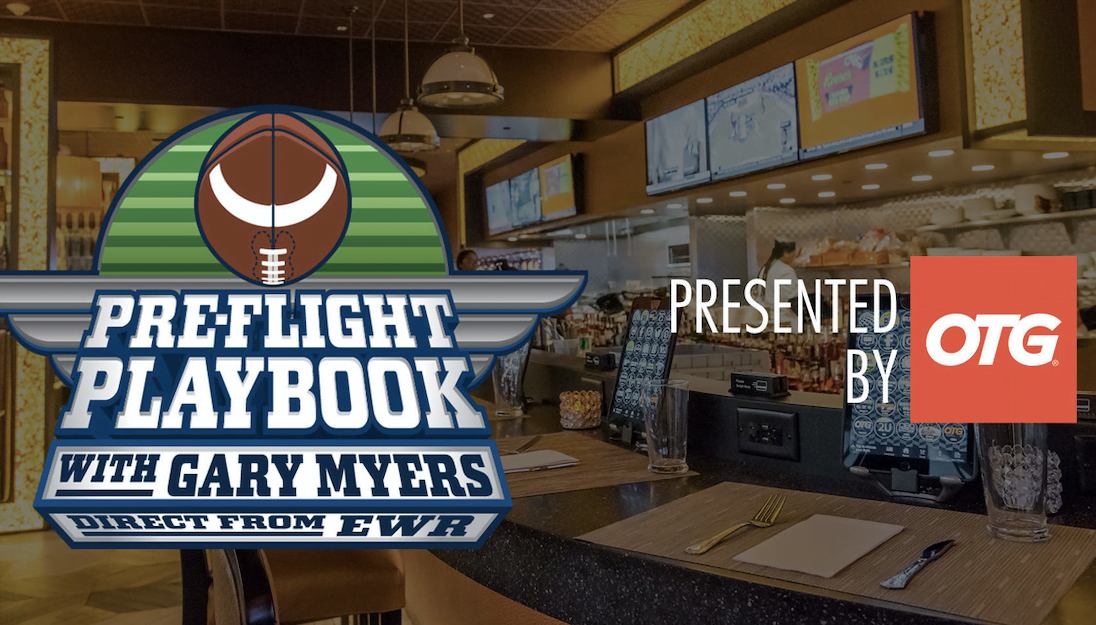 Passengers in Terminal C will be able to access the show hosted by former renowned NFL columnist Gary Myers. Pre-Flight Playbook will feature live guests from the sports world and questions from the audience, as Myer tackles today’s biggest stories in local and national sports.

The recurring podcast will be broadcast across multiple platforms including OTG’s 20,000-plus in-terminal iPad network, its airport television network OTG Presents, SoundCloud and social media channels including Vimeo & YouTube.