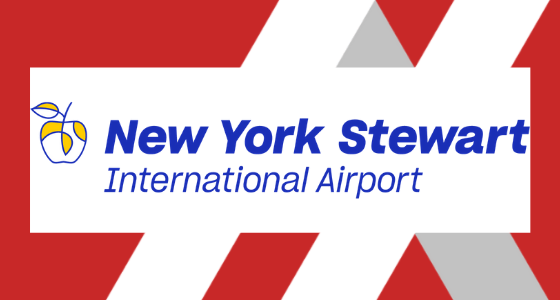 “New York Stewart International Airport is an important gateway to the Mid-Hudson region, and these incentives, marketing and construction initiatives will market the airport to international and domestic travelers as we begin to see increases in passenger volume,” Gov. Cuomo said in a release announcing the initiatives.

PANYNJ said the updated Air Carrier Incentive Program will offer airport fee-waivers and marketing support for 24 months for air carriers that begin new nonstop air service to a destination not currently served from SWF. It is designed to attract prospective domestic and international air carriers as demand in the region recovers from the COVID-19 pandemic.

The airline incentives will be highlighted in a new marketing campaign targeting airline executives and route managers. This campaign includes ads in trade publications, customer relationship management tools, digital media, search, social media and direct outreach to tout the benefits of the carrier incentive program as well as the appeal of SWF for multiple segments of the travel marketplace.

The campaign visuals will include a new logo that conveys the airport’s location in the heart of New York apple country and its proximity to New York City.