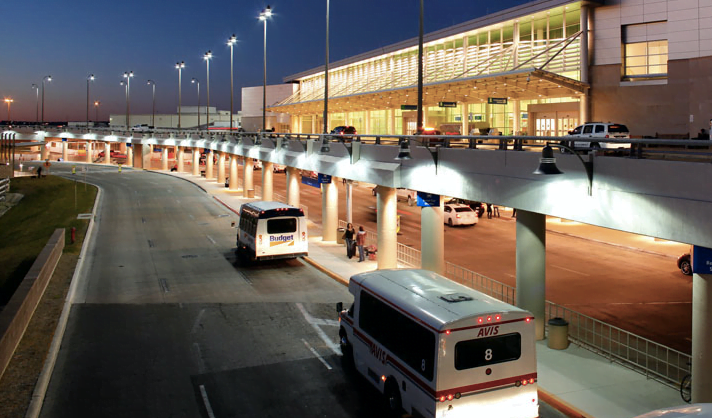 Located in Terminal A, the Spurs Fan Shop will feature official gear of the Spurs, as well as the American Hockey League’s San Antonio Rampage and the San Antonio FC soccer team.

The new store will be open daily from 6 a.m. to 10 p.m. and is part of new phase of updates to the airport’s concession program.