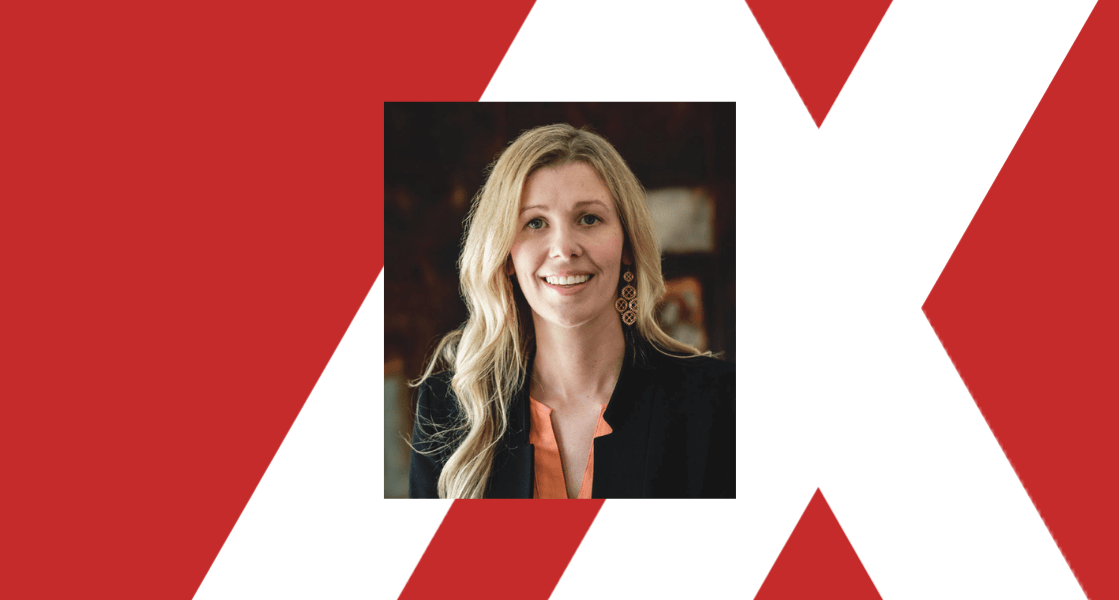 The Canadian Airports Council (CAC), a division of Airports Council International – North America (ACI-NA), this week announced that Monette Pasher has been appointed its interim president.

Pasher brings 20 years of executive leadership and tourism marketing experience to her new role and possesses extensive knowledge of Canada’s airports and policy landscape. As executive director of the Atlantic Canada Airports Association, she successfully supported her members both prior to and throughout the pandemic, raising the profile of Atlantic Canada’s airport community, and building strong relationships with federal and provincial government officials and Canadian air carriers.

“We are delighted to welcome Monette,” said RJ Steenstra, chair of the CAC and president and CEO of Fort McMurray International Airport (YMM). “She is coming in at a critical time, as we deal with the ongoing impacts of COVID-19. Thanks to her knowledge of airport issues and proven track record as an industry advocate, she will be able to hit the ground running and maintain our high level of engagement with government.”

Kevin Burke, president and CEO of ACI-NA, also praised the appointment, saying, “I personally know Monette from our work in Canada, and know that she will make a great addition to our team in Ottawa as the search for a permanent president gets underway.”

The CAC leadership has engaged an executive recruitment firm to help with the selection of a new permanent president, a search that is expected to take between three to six months.