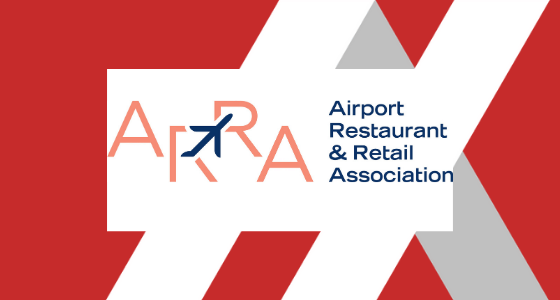 People or entities that push hard for support from the federal government are best positioned to have their voices heard, said Brian Bell, counsel for the Aviation Subcommittee of the U.S. House Committee on Transportation and Infrastructure.

Noting that members of Congress are dealing with multiple interests on a variety of fronts, Bell said making issues known is crucial. “Folks that reach out early and often usually end up in the best place,” he said, because members need to “understand the concerns and the issues that they’re going through.”

Speaking on the weekly industry call hosted by the Airport Restaurant & Retail Association (ARRA), Bell said the world of concessions is new to most lawmakers.

“[Aviation] is a very complicated industry just in terms of how each stakeholder relates the others,” he said. “In terms of concessionaires, our committee really has never had a direct jurisdiction. The most [exposure] we’ve had in our committee is the ACDBE program and that’s not even direct policy, that’s really a policy on the airports. Your members are really kind of new to us, and I’m glad that we established a relationship during the course of the last year or so. It’s better for us because we keep more informed of the issues that affects you all.”

Bell pointed to the support that Congress has given to the industry through three federal pandemic assistance bills. “I think everyone recognizes that … it could have been a whole lot worse,” he said. “I think members are happy that they are seeing the effects of the relief and that the economy seems to be doing a lot better. Small businesses are coming back. But there is also a point of view shared by a lot of members that we needed to do more to get the relief to the folks that need it the most.” He cited minority-owned businesses as some that could have used the assistance, and that some companies that did receive payments weren’t necessarily those that truly needed it.

Bell explained the process of reconciliation that was used to pass the most recent government bailout bill and said that particular approach made it difficult to get into the nuance of needs.

“We had a draft that in a very specific way,” Bell said. “It is very, very tough to pass everything that you want included in the policy [and also adhere to the] kind of absurd rules that they have. I think Democrats get a lot more of what they wanted in terms of the fund overall funding number, but policy-wise, it’s really hard to create new policy when you try to move that route.”