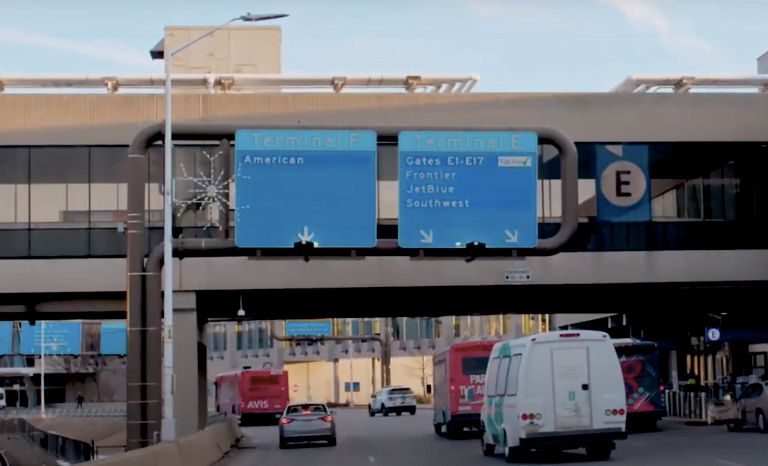 Looking to incentivize carriers to continue or even expand service to Philadelphia International Airport (PHL) during the current pandemic-caused economic disruption, the city’s division of aviation this week announced the COVID-19 Air Service Recovery and Incentive Program (CASRIP).

City officials said the goal of CASRIP is to increase domestic and international routes, as well as cargo service, at PHL, support carriers through the current demand slump, foster healthy competition among airlines serving the airport and boost non-aeronautical revenues.

“PHL believes that this rapid injection of relief and growth will jumpstart the entire airport ecosystem, thus benefiting the Philadelphia region,” said Stephanie Wear, director of air service development and cargo services. “From concessions to ground transportation to tourism and commerce, the halo effect of increased air travel will create immediate wins for all airport stakeholders.”

For specific routes including service Washington, Oregon, California, Alaska and Hawaii, air carriers will be eligible for a 100 percent of waiver of landing fees for the first 12 months of service, and access to the PHL outdoor advertising program for up to three months.

New airlines that had not been serving PHL on April 1 and then establish scheduled, year-round, daily nonstop service to any domestic destination would be eligible for a 100 percent waiver of landing fees for the first 12 months of service, cooperative marketing funds up to $50,000.00 per route and three month access to the PHL outdoor advertising program.

CASPIR also includes similar incentive programs that include waivers of between 50 percent and 100 percent of landing fees many international routes with the exception of flights to the Caribbean.