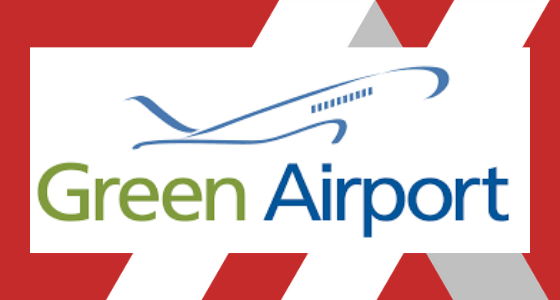 “I want to extend my gratitude to all who joined together to help secure the passage of this important legislation,” said Iftikhar Ahmad, RIAC president and CEO of the Rhode Island Airport Corporation. “A geographically identifiable name will help increase enplanements in the coming years by associating a geographical location with our airport’s name.  We welcome this change and we applaud our elected officials that chose to help the airlines who choose to invest in Rhode Island.”